A number of Arsenal fans have reacted to the news that the club are leading the race to sign Bournemouth forward Ryan Fraser this summer.

According to TEAMtalk, Arsenal are in pole position to sign Fraser from the south coast club as Mikel Arteta looks to bolster his squad in the upcoming transfer window.

The report claims that other Premier League clubs are keen on Fraser, but Arsenal are at the front of the queue as it stands.

Fraser is out of contract at the end of the season and is set to be available on a free transfer, after failing to commit to a new deal with Bournemouth.

The winger has not enjoyed the best campaign in the Premier League. He has managed just one goal and four assists in 21 starts for Bournemouth.

These Arsenal fans reacted to the news, with some happy about the potential addition to the team.

Twitter: @RunReissRun On a free too this summer defo would sign him up will help with rotation and can also cross a ball (@Arsenaltillid18)

Would Fraser be a good signing? 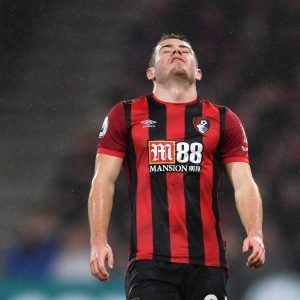 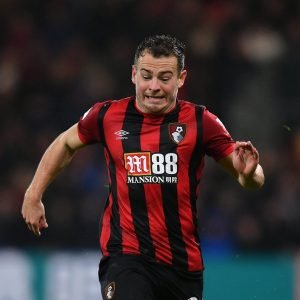