An interesting debate has occurred on social media today, with a number of Arsenal fans debating whether the Gunners should step up and make a move to sign Chelsea’s Willian this summer.

The Brazil international is due to be out of contract with Chelsea as things stand, with the player and club currently at a stalemate with regards to negotiating a new deal for him.

Willian has asked Chelsea for a new three-year deal but the Blues are only willing to offer him a two-year extension, and that one-year difference is proving to be a stumbling block.

Football.london claim Arsenal are monitoring the situation and would be open to making a move for him if he does leave on a free this summer.

And Willian has hinted that he would be open to leaving Chelsea by suggesting an agreement with the Blues will be “difficult” to come to.

Amid reported interest from the Gunners, @AFTVMedia have asked supporters on Twitter whether they would be open to signing Willian this summer, though the majority of fans clearly don’t want it to happen.

Twitter: @AFTVMedia Hes aight, but that would show barely any ambition if we did go in for him (@bartfb1907)

Twitter: @AFTVMedia Willian is past it but I would take him if we had no choice. 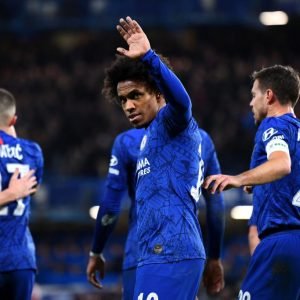 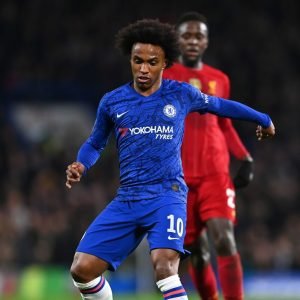