A number of Arsenal fans have reacted to a report claiming that a move to bring Philippe Coutinho to the club is possible this summer.

According to Sky Sports journalist Kaveh Solhekol, Coutinho could join Arsenal, Chelsea or Tottenham this summer, due to the connections his agent –  Kia Joorabchian – has with the Premier League trio.

He went on to say, however, that Barcelona would need to drop their asking price in order for any of those three clubs to afford a deal. Although, a loan with an option-to-buy could be on the cards.

Barcelona seemingly want to sell Coutinho and are looking to recoup as much of the £142m they paid Liverpool for him as possible. Solhekol goes as far as to say that other clubs think Barcelona made a huge mistake by paying such a fee for the Brazil international.

These Arsenal fans reacted to the transfer update with mixed opinions…

Twitter: @ltarsenal Is he gonna be a good CAM to sub Ozil? (@Pablomari_SZn)

Would Coutinho be a good signing? 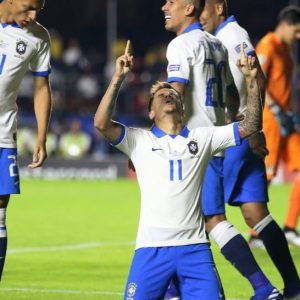 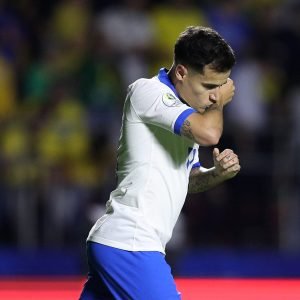