A number of Arsenal fans have reacted to quotes from transfer target Jonathan David, who admitted that he wants to play in the Premier League.

Football London claim that Arsenal have been tracking David and are interested in a potential deal for the forward.

David has now come out and said that his ambition is to play in the Premier League at some point in his career. He currently plays for Gent in Belgium, where he has scored 18 goals in 27 league matches, along with a further eight assists.

Speaking to the Guardian, David said:

I want to become one of the best strikers in the world. That’s my goal. The Premier League is the best in the world and most competitive so obviously that is somewhere I would love to play in the future.

He only turned 20 in January and has already scored an outstanding 11 goals in 12 caps for Canada at international level, showing how clinical he is in front of goal.

Arsenal have seemignly been alerted by his incredible form for Gent and are now considering a summer swoop for the attacking midfielder/striker.

These Arsenal fans reacted to his comments…

Twitter: @ltarsenal I think he would be devastating in Arteta system playing from the left. (@Hasan9619) 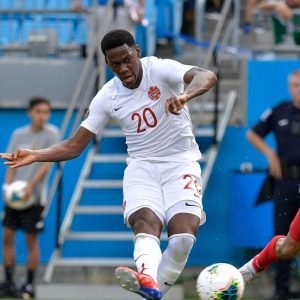 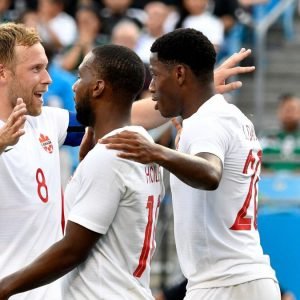