Arsenal and Tottenham transfer target Jonathan David is likely to be on the move this summer, and the player’s agent has revealed his client’s preferred destination.

As well as the north London duo, Everton and Leicester have also been linked with a move for the Gent attacker, who has turned in some impressive goalscoring figures this season.

Playing primarily as an advanced midfielder this season despite having cut his teeth as a striker, David has scored 18 goals in 27 league games, earning him a number of interested suitors across the continent as a result.

Speaking to Ruhr Nachrichten though, David’s agent Nick Mavromaras has revealed where the 20-year old would ideally like to play next season. Mavromaras said:

Jonathan is ready for the next step. He wants to join the Bundesliga.

While that statement doesn’t eliminate Arsenal from the running, it does put the Premier League clubs who are keen at a disadvantage, with RB Leipzig having been named as a German-based interested party.

While David’s impressive goalscoring form does make him someone who clubs should consider taking a gamble on, his lack of experience in an elite European league would also make him a somewhat unpredictable quantity – one that isn’t necessarily the ideal summer recruitment.

Pierre-Emerick Aubameyang is currently the only Arsenal player to have a better shots per game ratio than David (2.5 v 2.1), meaning that the Canada international often gets himself into goalscoring positions, although it remains to be seen whether he could post the same numbers against tougher defensive opposition.

Should David move to the Bundesliga this summer, he could prove to be a huge loss for Premier League clubs in retrospect, but for the time being it is impossible to predict his career trajectory.

If Arsenal are that convinced that he would be a valuable long-term addition, they should look to shore up their interest.

Is Jonathan DAvid the man you want to see Arsenal replace Pierre-Emerick Aubameyang with? 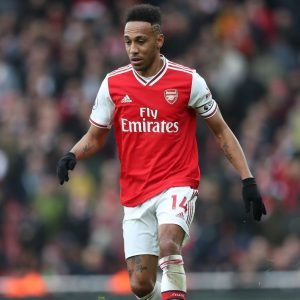 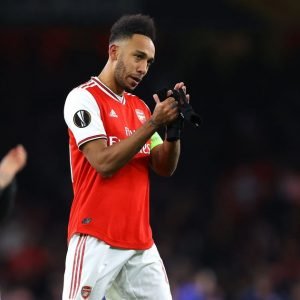