Midfielder Dani Ceballos could consider leaving Real Madrid this summer, according to Estadio Deportivo, although he prefers a move to Real Betis over Arsenal.

The Spanish midfielder has impressed during the second half of the season for Arsenal, despite having considered cutting his loan short back in January.

The 23-year-old has emerged as an important player for Mikel Arteta, and with the Gunners not possessing a permanent option in his loan agreement, the club will have to pay £36 million to land the midfielder.

With the Euros and the Olympic Games having been postponed until 2021, Ceballos is acutely aware that he needs regular game time next season in order to play himself into contention for either or both tournaments.

Having spent an extended period of time out of Arsenal’s team, from early November to early February through both injury and simply not being selected, Ceballos has started the Gunners’ last three Premier League games.

In that time he has impressed for Arteta’s side, leading many supporters to call for him to remain at the Emirates on a permanent basis. Should he receive a guarantee over game time, a move back to England could make sense for the 23-year-old.

Since breaking back into Arsenal’s plans during their last few games, Ceballos hasn’t yet been utilised in his natural advanced position. Should the Gunners consider replacing Mesut Ozil though, he could see himself earn much more regular game time further forward next season.

Ceballos has looked at his best in an Arsenal shirt when playing in a more advanced role – with the game against Burnley earlier in the campaign one of his personal highlights, where he recorded two assists.

Is Dani Ceballos someone you want to see Arsenal sign permanently? 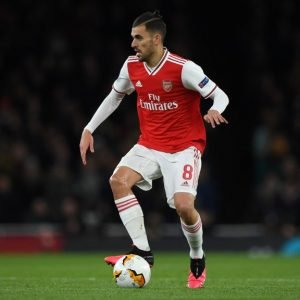 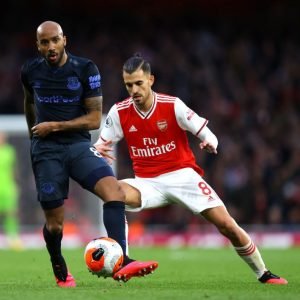