Arsenal and Tottenham have been told that they must pay £23 million to land Olympiakos midfielder Mady Camara this summer, according to Greek outlet SDNA.

The Guinea international midfielder emerged as a target for the Gunners and Sheffield United earlier this month, and SDNA claimed at the time that the midfielder would cost £17million for the interested clubs.

Now though, with there being more interest in the 23-year-old’s signature, the Greek outfit have decided to increase their asking price for the midfielder.

Arsenal have struggled for consistency within their defensive midfield group for some time now, with Lucas Torreira having failed to make an impact for the Gunners this season, which resulted in links with a move away from the Emirates earlier in the season.

Granit Xhaka, Ainsley Maitland-Niles, Matteo Guendouzi and Dani Ceballos all aren’t naturally suited to a more holding role in midfield, leaving Torreira as the only one suited to playing in that position, meaning that Arsenal need to add further depth by providing Arteta with options.

Described as boasting strength and tenacity, Camara could provide a more physical presence in midfield for the Gunners, adding bite and protection to the club’s defensive efforts.

With Mikel Arteta’s side currently possessing very little steel in midfield, the 23-year could be a solid alternative to Torreira.

After impressing against Arsenal in the Europa League earlier this month, the midfielder has also shown that he can cut it against a Premier League club, which should give Arsenal confidence that he can succeed at the top level.

With Arteta keen on midfield reinforcements this summer, Camara could be just the man that the Spaniard needs to bolster his options ahead of the new campaign.

Would Mady Camara be a good signing for Arsenal? 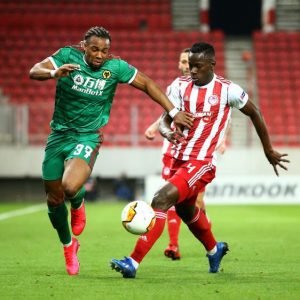 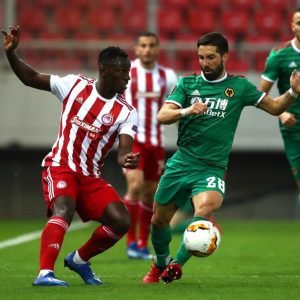