Arsenal could be offered a player swap deal by Real Madrid for Pierre-Emerick Aubameyang, according to Diario Madridista, who claim that Dani Ceballos could be included in negotiations.

While the Gunners are yet to open negotiations over a permanent deal for the Spanish midfielder, who has spent the season on loan in the Premier League, it is believed that Madrid will demand £36 million for his services.

Arsenal are said to be keen to sign the midfielder, who despite wanting to cut his loan spell short in January, has completed a turnaround under Mikel Arteta during the club’s previous few games before football was suspended.

Now Diario Madridista claim that with Los Blancos wanting to sign Aubameyang this summer, that they could include Ceballos in any offer as a makeweight to bring the Gunners’ price tag down.

Reacting on social media, a number of Arsenal fans were all for a player-plus-cash move, believing it to benefit all parties involved.

Twitter: @freshhafc @ltarsenal I’d take ceballos plus 40 mil. His potential is sky high and auba is on last year of contract… https://t.co/PQfzt0yyLm (@finn46971496)

Twitter: @ltarsenal If it’s 30m plus Ceballos it’s a done deal for me (@RedWhite_Gooner)

Twitter: @ltarsenal I would be down for Ceballos + £40m (@Hansson_charlie)

Twitter: @ltarsenal Perfect for all parties. Auba gets his dream move to Real Madrid and hopefully Raul manages to get Jovic part of the deal (@RidarKh)

Would you take Ceballos plus cash for Aubameyang this summer? 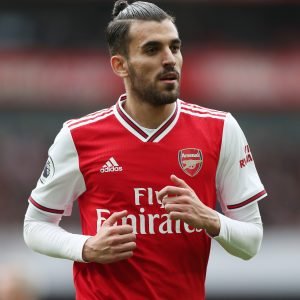 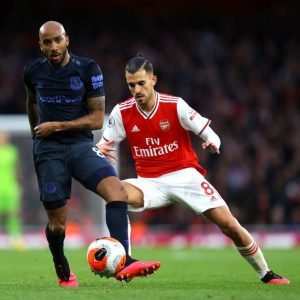