Sao Paolo’s executive manager Alexandre Passaro has confirmed that Arsenal made a January approach for centre-back Walce and we feel a possible summer move for him could plunge Pablo Mari’s Gunners future into doubt.

As reported on Football London, the Gunners held talks with the Brazilian club regarding Walce.

Here I think I can even say that we had a conversation with Arsenal, exactly for the spot that went to Pablo Mari, we were talking to Edu Gaspar.

The Gunners eventually secured the loan signing of Mari until the end of the season from Flamengo (BBC Sport).

The report reveals that Walce could still be an Arsenal target in the summer transfer window as Mikel Arteta looks to strengthen his defensive department.

We feel Arsenal’s interest in Walce could be trouble for Mari.

He has settled in well at the north London club but is merely on loan, meaning he is scheduled to return to Flamengo at the end of the season.

Walce, 21, suffered a ligament injury which is set to keep him out until September but if the Gunners move to sign him, then we feel there would be no need to sign Mari on a permanent basis.

The Gunners already have centre-back William Saliba returning at the end of the season from his loan with Saint Etienne, so we feel that bringing in two more centre-backs could leave Arteta with too many options.

The Gunners need to establish a settled centre-back partnership and if Walce is preferred by Arteta, then a permanent move for Mari could be off the cards, despite the player being eager for the deal to go ahead.

Who do you want Arsenal to sign this summer? 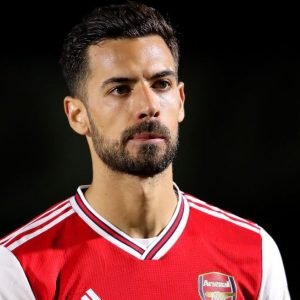 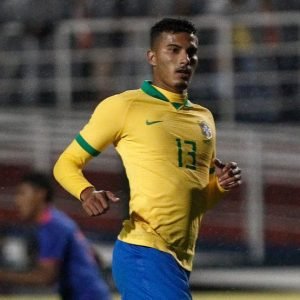