Several Arsenal fans believe that Feyenoord midfielder Orkun Kokcu would be a positive signing for the Gunners.

Mail Online reported earlier this month that the Gunners were in talks to sign the 19-year midfielder, with Mikel Arteta particularly keen on bringing in the player this summer as he looks to bolster his squad.

Everton and Sevilla have also emerged as interested parties in the Turkey youth international, who had been expected to make his full international debut during the Euros this summer before they were postponed.

The 19-year old has impressed in what has been a breakout year for him in the Eredivisie, and with Mesut Ozil approaching the end of his Arsenal career at 31, Kokcu could be the ideal player to succeed the German for the Gunners.

Taking to social media to express their opinions on the situation, a number of Arsenal fans believe that a move for Kokcu would be good for the club this summer, as they look to get back in the Champions League next season.

Twitter: @AFCTempo @afcSource Looks like a great creator who if brought in will cause problems for Willock and ESR. (@martingicheru)

Twitter: @DannyKHealion @EduardoHagn Yep, definitely has potential & he’s 19. Interested to see how things will plan out in the Summer. (@AFCTempo)

Twitter: @AFCTempo @EduardoHagn He’ll be a great fit for the team he got a bit of ozil n ceballos in him (@leque_sifiso)

Do you want to see Arsenal pay £25million to sign Orkun Kokcu this summer? 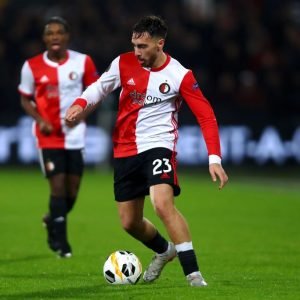 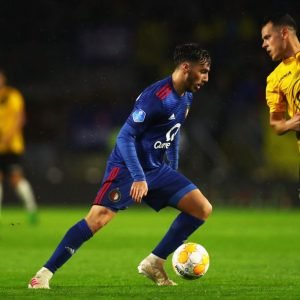