Former Manchester United defender Rio Ferdinand has tipped Philippe Coutinho to be a success if he moves to Tottenham Hotspur and we feel this should upset Arsenal fans.

The Gunners have been heavily linked with a move for the Brazilian international in recent months. However, fellow London sides Tottenham and Chelsea are also reportedly interested in securing the former Liverpool man’s signature this summer.

Speaking on his Instagram Live, as transcribed by the Express, Ferdinand said:

Would he improve Spurs? Yes, he would. Is he a Mourinho player? Do they have the finances to get him? I don’t know.

But would he improve Spurs? 100 per cent because people like Kane, Dele, Son will feed off someone like him.

We believe that Ferdinand’s comments could upset Arsenal fans because Spurs are the Gunners’ arch-rivals and hearing one of their transfer targets being tipped for success with their rivals is never something nice to hear.

Furthermore, Arsenal fans could be thinking that Coutinho might be the ideal replacement for Mesut Ozil. The German international hasn’t been too effective for the Gunners this season, proven by the fact that he only has one goal and two assists in the Premier League (Transfermarkt).

Some fans have even called on Ozil to leave the Emirates recently, amid concerns about his future. His numbers are significantly lower than Coutinho, who has nine goals and eight assists this season with Bundesliga giants Bayern Munich.

Judging by these statistics, it can also be claimed that Coutinho could definitely improve Arsenal’s attacking options, so Ferdinand’s comments could leave Gunners fans unimpressed.

Who do you think Coutinho would suit more? 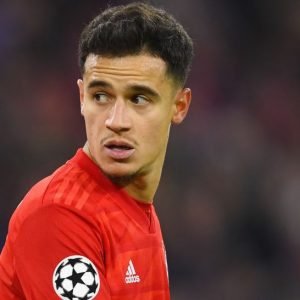 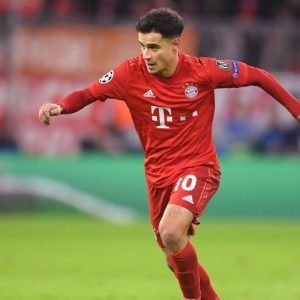