Several Arsenal fans are still not convinced by Dani Ceballos, despite a slight upturn in the loanee’s form.

The Spanish midfielder joined the Gunners on a season-long loan deal from Real Madrid in the summer, and while fans initially took a liking to the 23-year old, the midfielder’s fortunes quickly turned sour in London.

Originally, it had looked unlikely that Arsenal would be able to sign the midfielder on a permanent basis once his temporary move comes to a close at the end of the season.

It was even reported that Ceballos was extremely likely to return to the Santiago Bernabeu in January, bringing his stay at the Emirates to a premature end, however, a turnaround in attitude and fitness condition under Mikel Arteta led to him starting his first game since November against Newcastle last month.

Despite Ceballos’ improved form though, a number of Arsenal have not been convinced by the Spanish international, taking to social media to express as such.

Twitter: @PatrickTimmons1 He is so good technically but he’s too negative in possession imo (@Artetahairline)

Twitter: @PatrickTimmons1 You nothing don’t know about a football. Ceballos is awful in the Arsenal this season. (@gooner_proper)

Twitter: @PatrickTimmons1 He was awful against olympiakos and everton (@Zidan96775612)

Should Arsenal try to sign Dani Ceballos permanently in the summer? 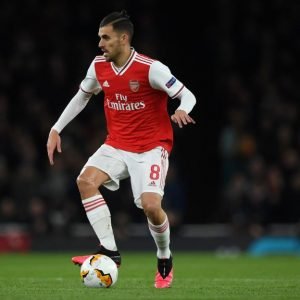 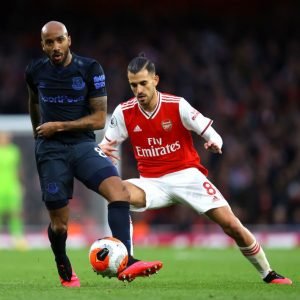