According to a report from Mike McGrath of The Telegraph, Arsenal are considering making a move to sign Southampton full-back Cedric Soares.

Soares’ contract at Southampton expires at the end of the season and back in November, he admitted that he would not be putting pen-to-paper on an extension.

McGrath’s report indicates that the Portuguese defender could be interested in a move away from St Mary’s before the transfer window closes and that Saints might consider letting him leave if they can secure a deal to sign Tottenham’s Kyle Walker-Peters.

McGrath also states that Saints could be willing to sell the 28-year-old for less than the £6m they paid to sign him from Sporting in 2015.

These Arsenal fans took to social media to discuss the links with Soares, and it’s fair to say that their opinions were mixed.

Some thought that the Southampton man would be a good addition to Mikel Arteta’s squad, whilst others thought that he would not be a worthwhile signing.

Cedric Soares for what? We have AMN and Bellerin at home https://t.co/9qWjYCsckf

We don't need him right now ..what Arsenal need is a centre back

Would be a good signing proper back up RB and can also play LB if really needed, they want Kyle Walker peters on loan so it could have legs to it

We will pass….there are better players out there

Another RB?? Surely not

We need a right back because AMN is beyond terrible

I have always fancied him. Good right back.

Totally pointless when Bellerin is back 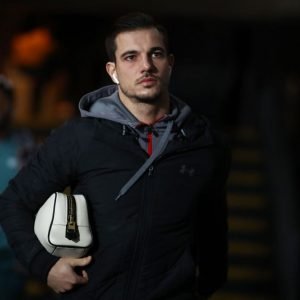 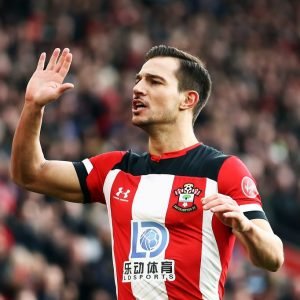