Arsenal worked hard but Sheffield United were able to hold the Gunners to a 1-1 draw at the Emirates stadium.

Gabrielle Martinelli scored for the Gunners in the first half, while John Fleck equalised late on for the Blades in a game that fans could have had a bet on using all the new betting sites that are available to them.

After a bright start by the away side, Lys Mousset had a chance to open the scoring, but his header went over.

Arsenal then took charge of the game and should have opened the scoring when Nicolas Pepe found Martinelli with a good cross.

The young Brazilian scored before half-time though, bundling home a good cross from Bukayo Saka.

The Gunners appealed for a penalty around the hour mark when Pepe was deemed to be fouled in the box. But neither the referee nor the VAR thought the challenge was enough to give the spot kick.

Sheffield United came back into it and scored the equaliser late on when Billy Sharp won his header from the cross and Fleck was there behind him to smash his effort in.

All in all, a disappointing day for Arteta and his men after dropping valuable points.

Here’s how we rated the players after the game- 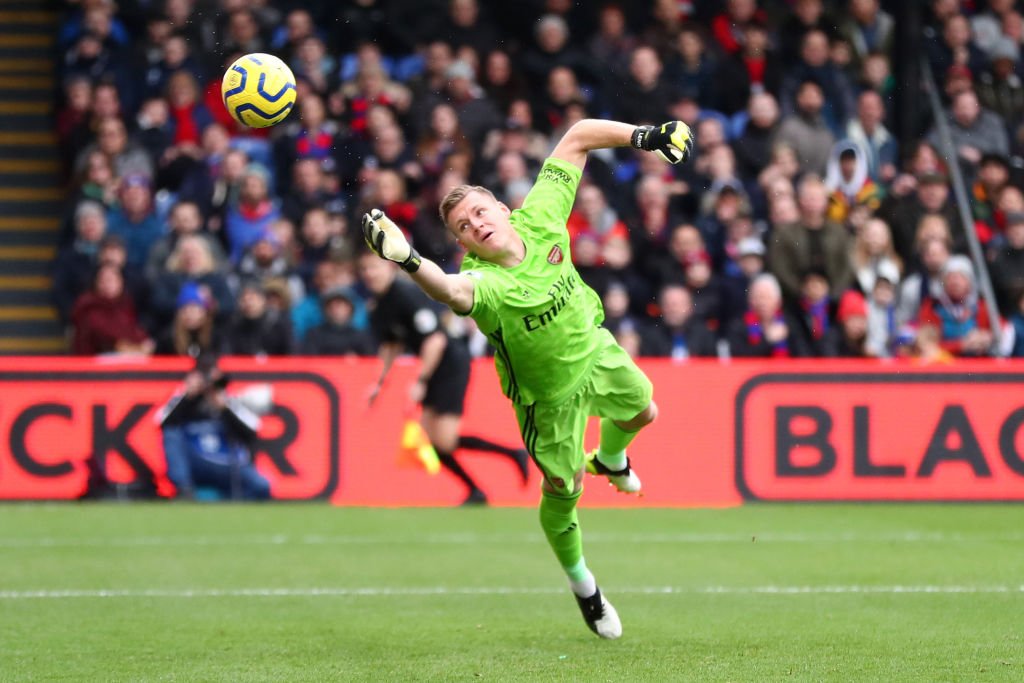 Didn’t have to do a lot apart from picking the ball out of the back of the net once. Couldn’t have done much to save that either. 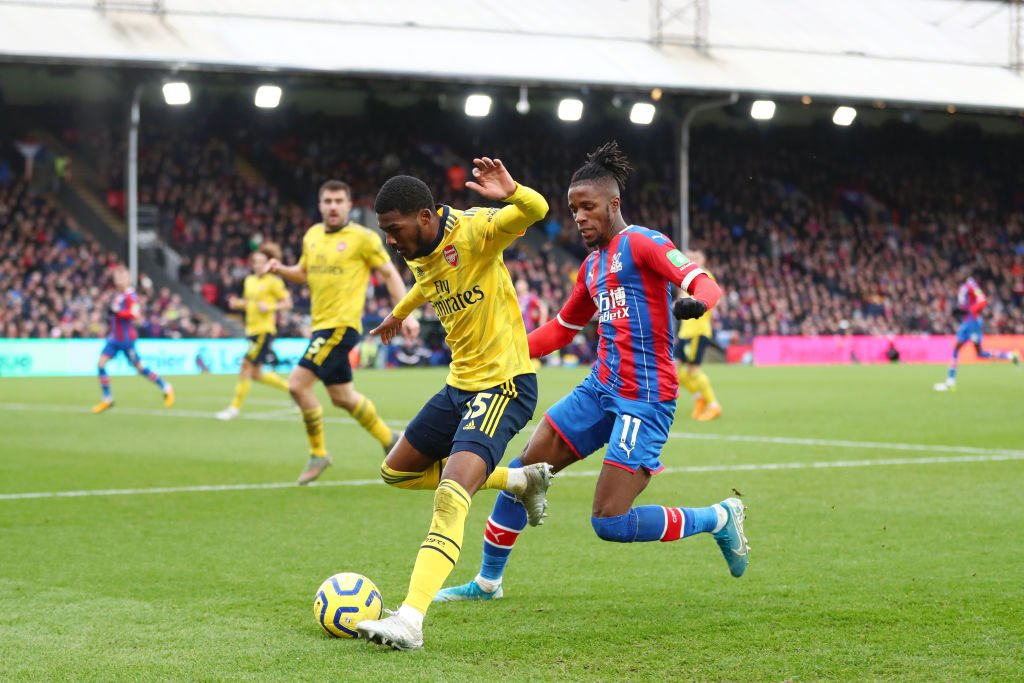 Wasn’t his best day where he struggled to cross with precision and got serially beaten for the Sheffield United equaliser. 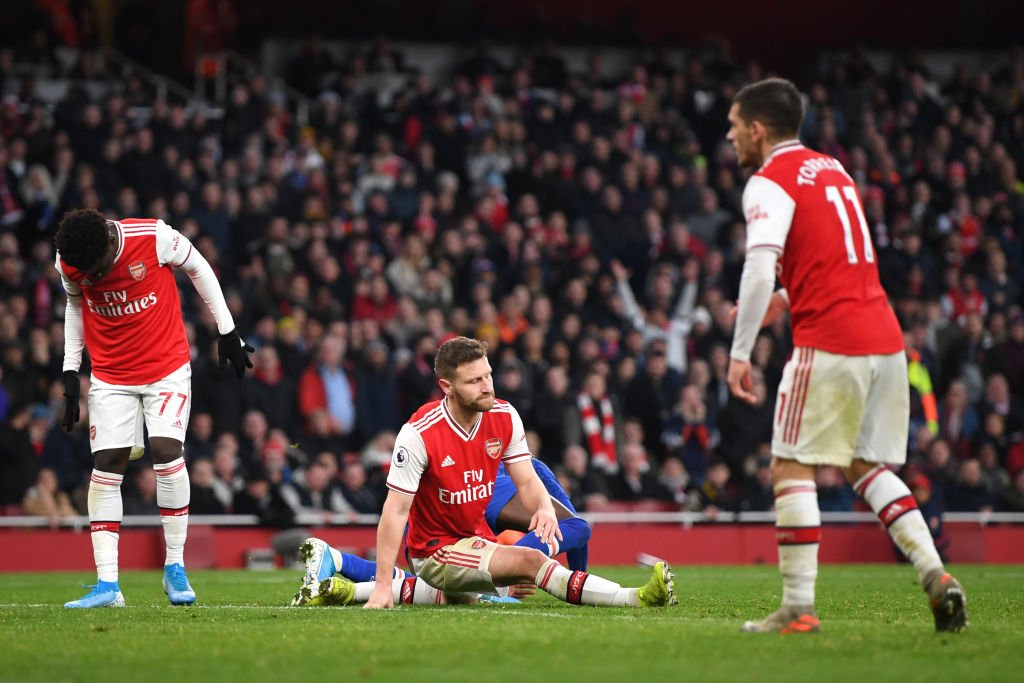 Started the game slowly but picked up the pace and did well to keep the Blades’ forwards in check most of the time. 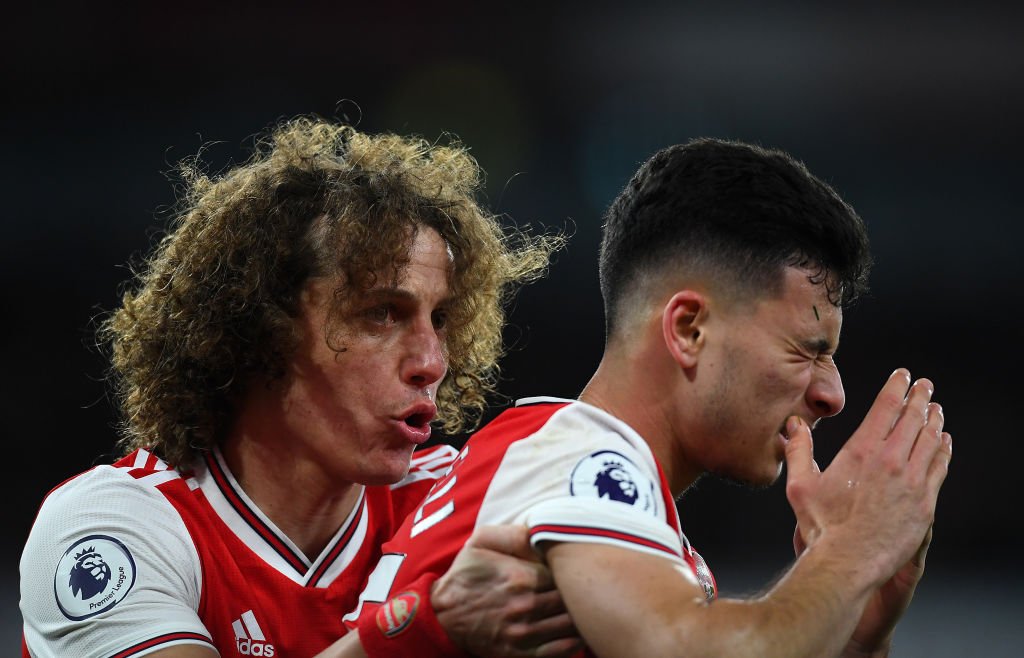 A calm performance at the back from the Brazilian, who continues to shine under Arteta. Unlucky not to keep a clean sheet at the end of it. 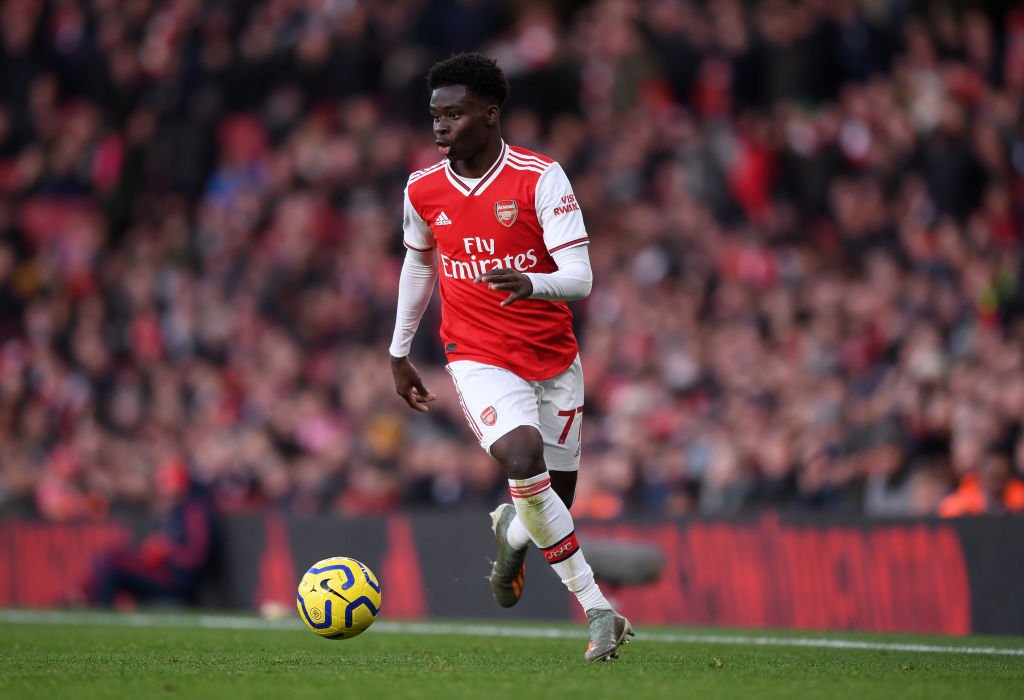 Bearing in mind that this is his unnatural position, he played a good game at left-back. Assisted the only Arsenal goal as well. 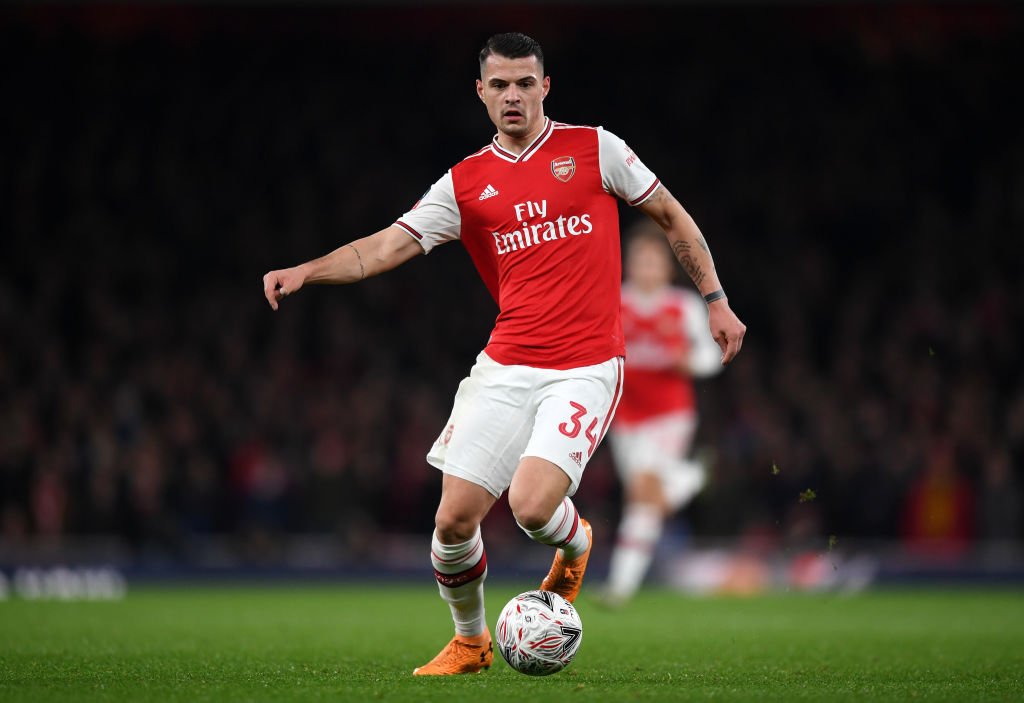 A good performance in midfield from the Swiss international, who continues to do well under the new manager.

Cleared one off the line before the eventually Sheffield United scored. 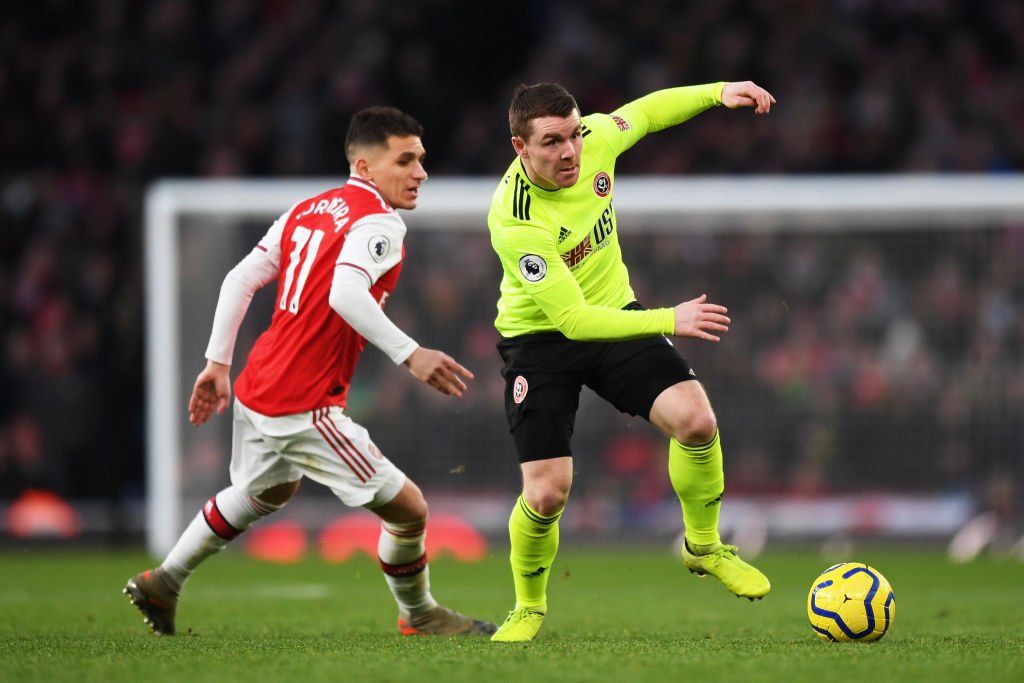 Worked hard in midfield and did a fair enough job. Not his best day, but still full effort spent for the cause. 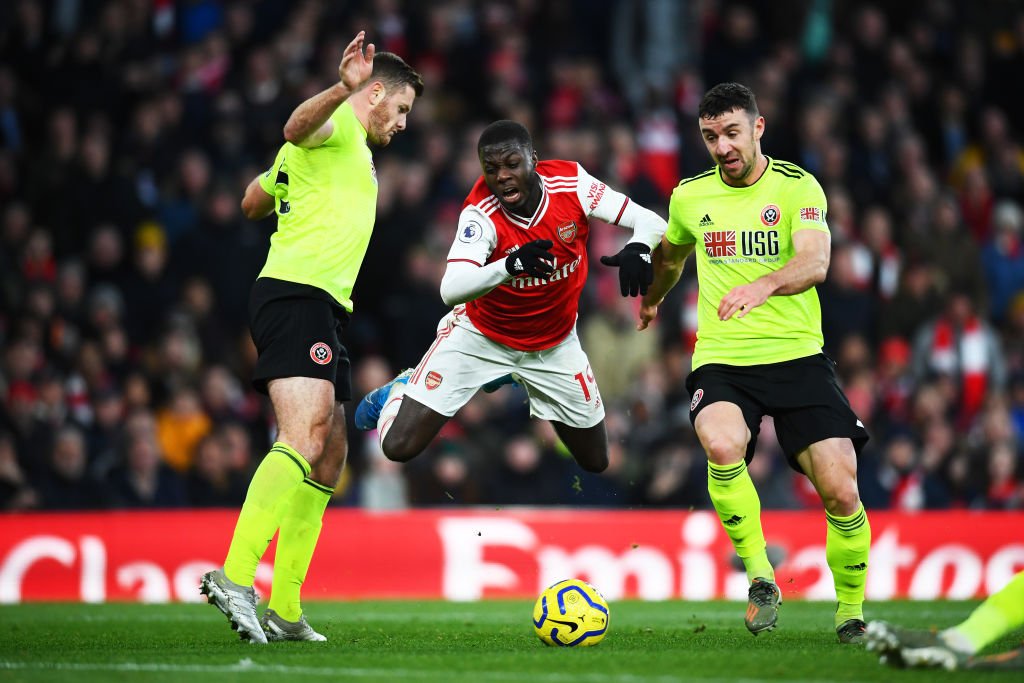 He looked a threat all game long and almost got an assist for the Martinelli miss in the first half.

Should have won the penalty after he was tripped over around the hour mark. 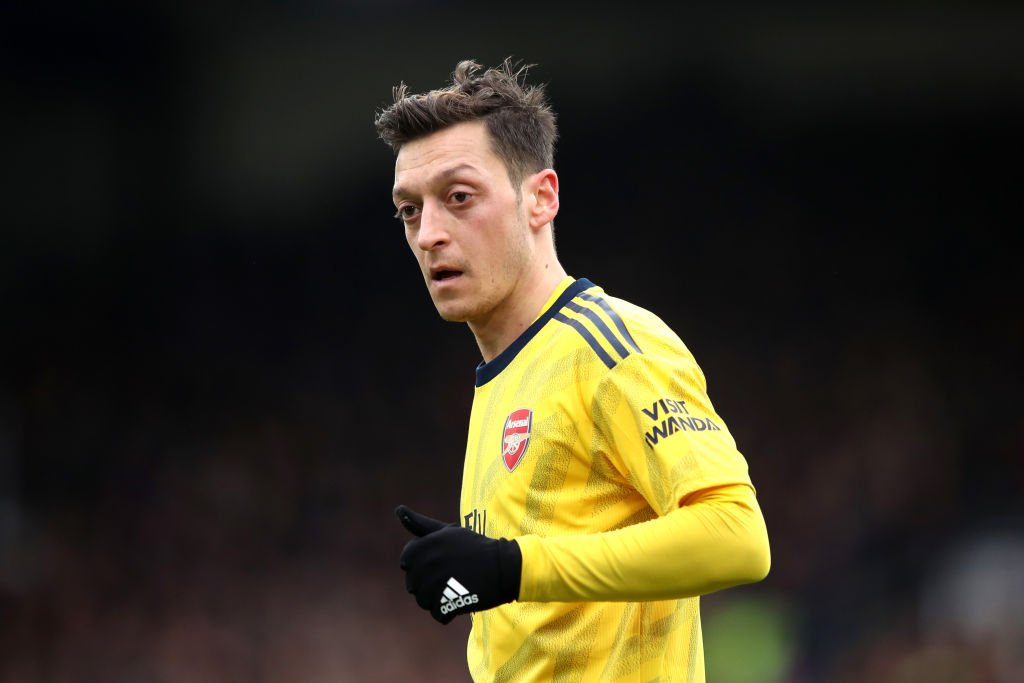 Not his best day where things weren’t sticking for him in between the lines. Sheffield United defended very well on/off the ball. 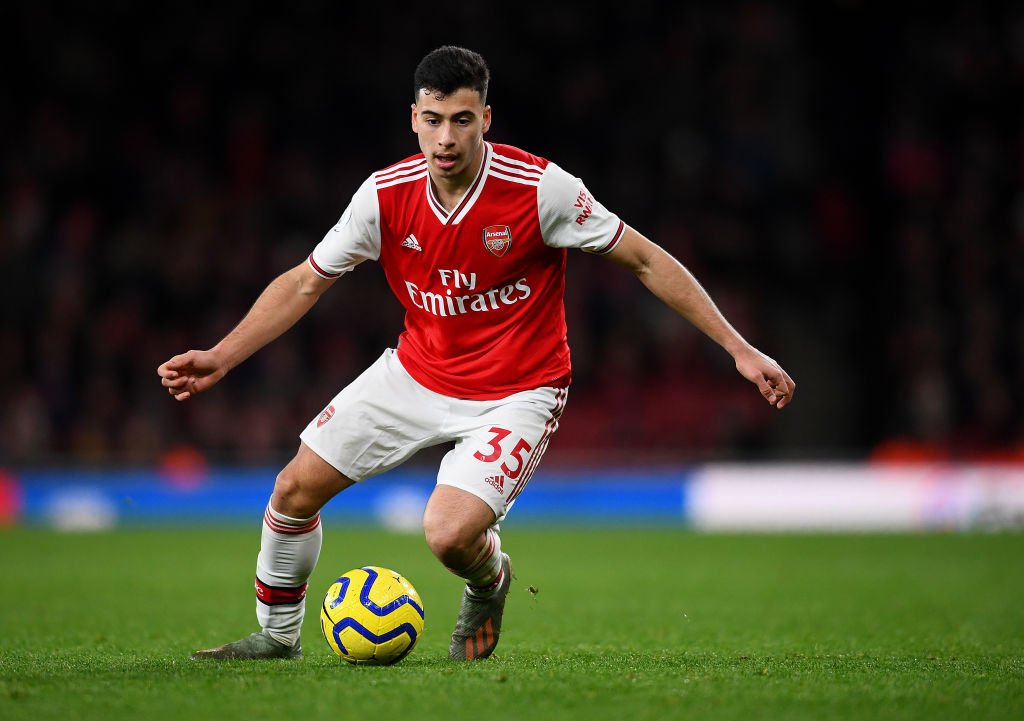 Worked hard, missed two good chances but took his goal well just before half-time to give his team the lead. An all-action performance. 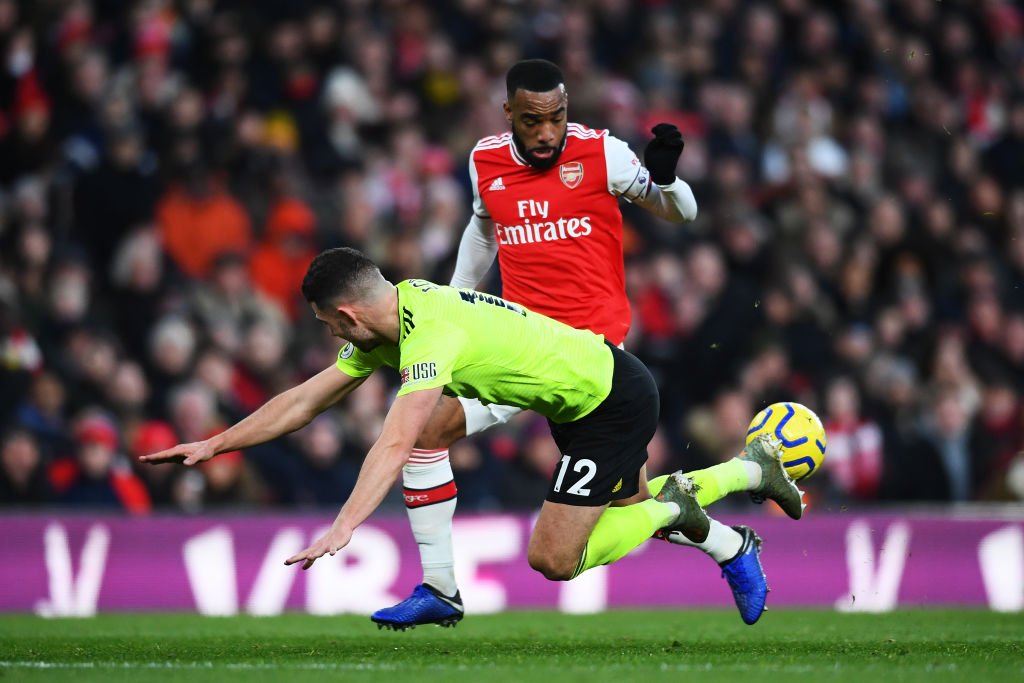 The scoring drought continues for the Frenchman, but he worked hard and linked the play up as much as he could.

Subbed off with 15 mins to go. 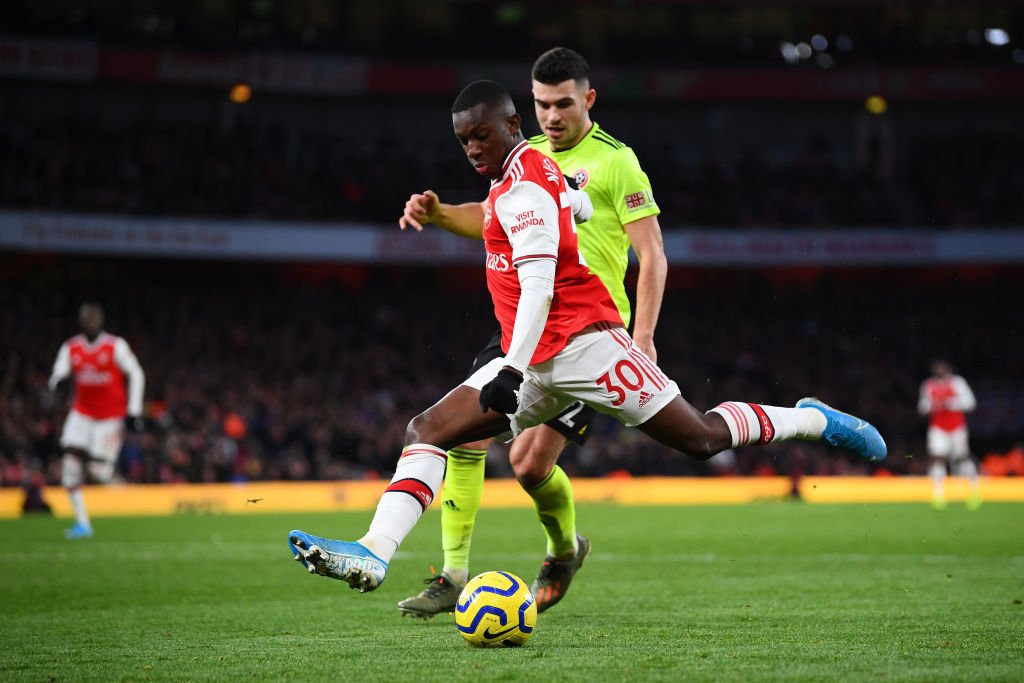 Came on for the final 15 mins and showed some glimpses of what he can do. 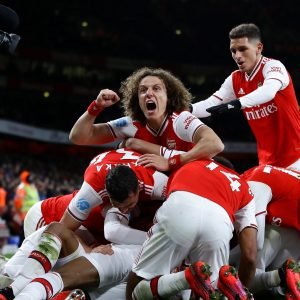 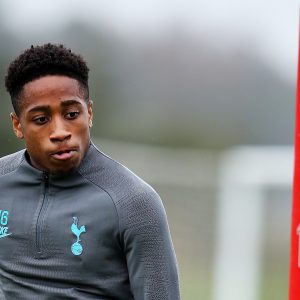 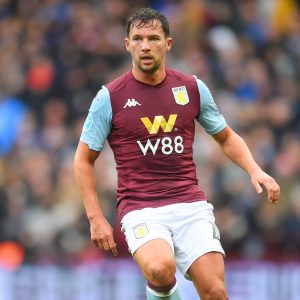 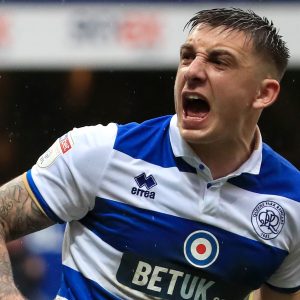 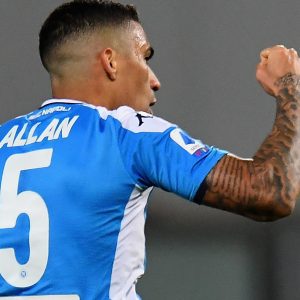 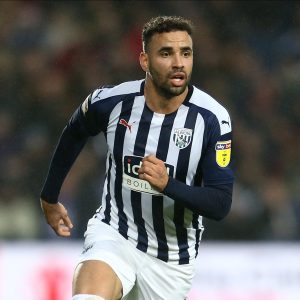