Arsenal and Manchester United have been heavily linked to make a move for Juventus defender Merih Demiral this month.

The Serie A giants were thought to be keen on parting ways with the highly-rated 21-year-old, who initially struggled to break into Maurizio Sarri’s side this season.

A £35m move was being speculated, with Mikel Arteta and Ole Gunnar Solskjaer keen to bolster their defensive ranks. 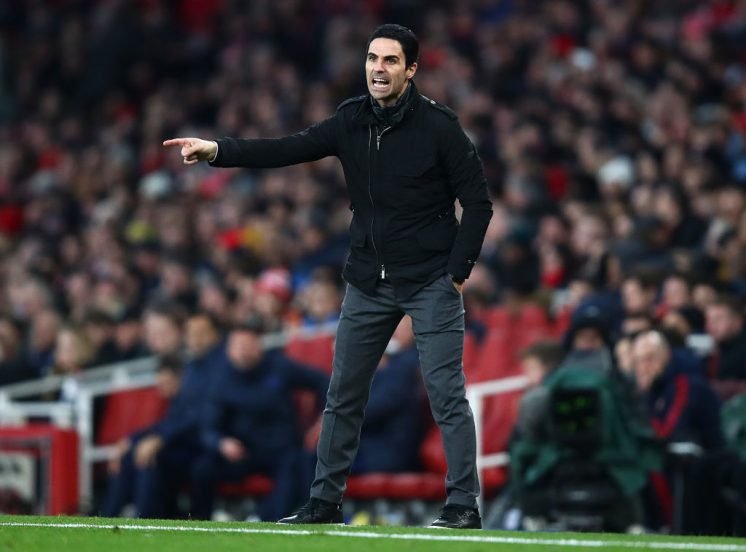 However, both the Gunners and the Red Devils have been handed a fresh blow in their pursuit of the Turkish international.

Juventus are now hoping to keep hold of Demiral and are not willing to part ways with the player this month, according to Tuttosport, cited by the Mirror.

The news will come as a blow to the Gunners, with Arteta making a central defender his top priority this month.

They’ve earmarked plenty of options across Europe as possible signings, but it looks as if they may have to cross Demiral off their list of targets following the latest update.

How many signings do Arsenal need this month? 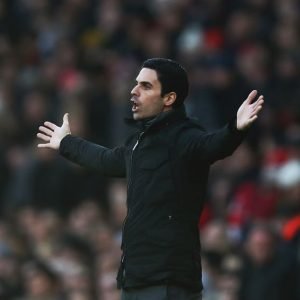 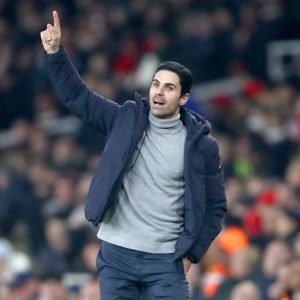 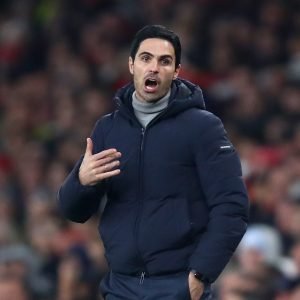 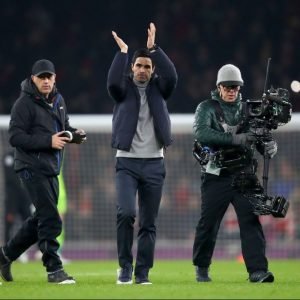