Nottingham Forest have been named as one of the favourites to sign Eddie Nketiah on loan from Arsenal this month.

As reported by Nottingham Live, the Championship side are in contention to sign the striker, who looks poised to move on again during the January window.

After leaving Leeds United, a host of Championship clubs are reportedly hoping to get their hands on the young forward. Both Brentford and Bristol City have previously been heavily linked with Nketiah. 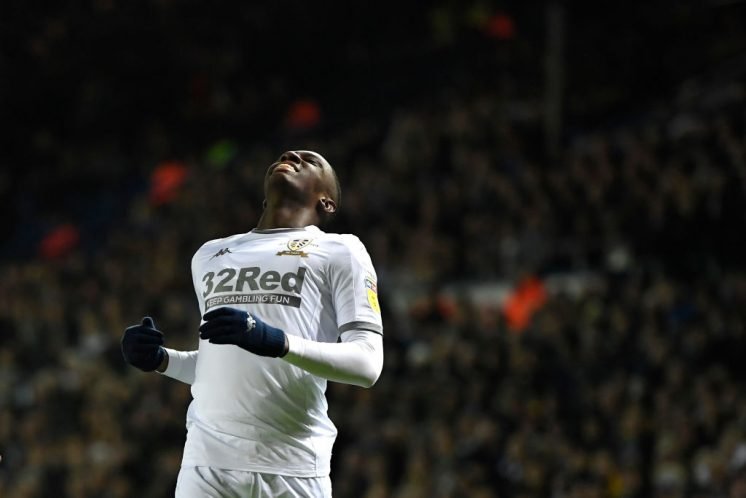 Forest could be a good move for Eddie Nketiah, providing he gets enough game time to make an impact.

They currently sit fourth in the Championship but do have a game in hand on third-placed Brentford.

Sabri Lamouchi’s side have impressed this season and look to be in a great position to hold onto one of those play-off spots.

Forest are desperate to get back into the top flight of English football and Lamouchi’s wholesale changes against Chelsea in the FA Cup highlighted that.

The only obstacle that Nketiah will need to pass is Lewis Grabban. In the 31-year-old, Forest have one of the league’s most experienced strikers. He has found the back of the net 14 times this season already and ousting him from the team may be difficult for the youngster.

Is Forest a good move for Nketiah? 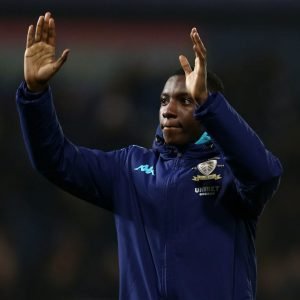 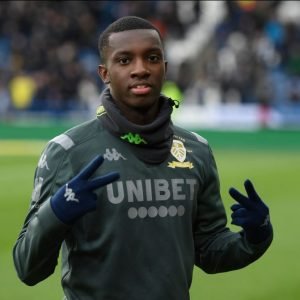