Bayern Munich boss Hansi Flick has played down the chances of Jerome Boateng completing a move to Arsenal this month.

Speaking about his plans for the January window, as reported by the Express, Flick hinted that a move away is not on the cards for the experienced defender.

I can’t wait to see what the next few weeks will be like. I’m not worrying about if he’ll leave the club or not. I can’t imagine that at the moment.

Boateng has been heavily linked with a move to join Arsenal this month, with Mikel Arteta already struggling for options at the back just a matter of weeks after taking the job.

Tottenham and Juventus are also believed to be admirers of Boateng, but it doesn’t look like he’ll be on the move this month. 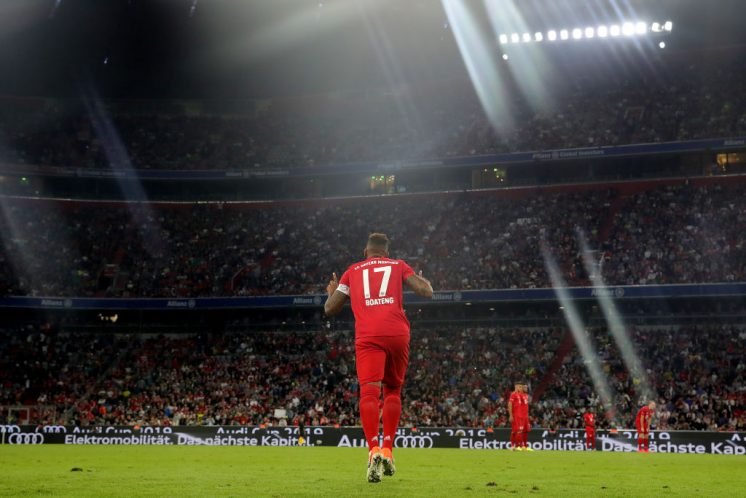 In Arsenal’s position, missing out on any player will come as a blow, with Arteta eager to add to his options at the back.

However, missing out on Boateng could turn out to be a blessing in disguise for Arsenal.

While he’s an extremely experienced defender, Boateng is approaching the latter stages of his career at the top of European football and is no longer the player he once was – highlighted by fall from grace at Bayern.

Any deal to bring in Boateng will come at a cost and that could hamper their chances of signing a better and younger alternative such as Dayot Upamecano further down the line, with Arsenal recently working on limited budgets. 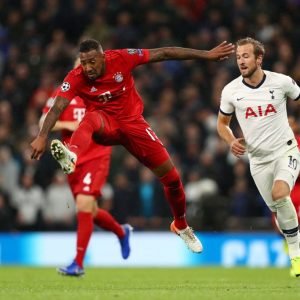 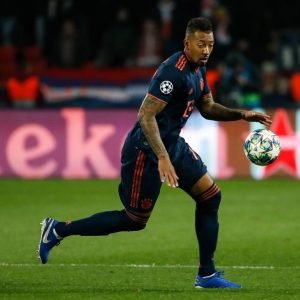