The Gunners host Marcelo Bielsa’s men in the final FA Cup third-round fixture of the weekend at the Emirates this evening.

The 24-year-old is yet to feature under Mikel Arteta due to a knee problem, however, the defender looks set to be available against the Championship leaders. 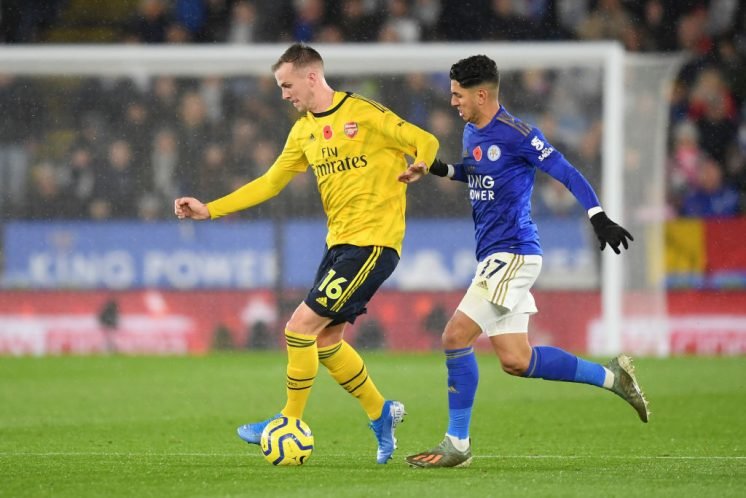 Holding was an unused substitute in the 2-0 win over Manchester United on New Year’s Day, and these Gunners supporters are hoping Arteta selects the defender from the off against the Whites.

Holding mavropanos bellerin need to play against leeds.. good opportunity to see how far they have come!

We’re expecting Arteta to follow the trend and ring the changes against the Whites, and Holding could be one of several players to come into the side.

The 37-year-old hasn’t had a chance to have a look at Holding in a competitive fixture yet due to his injury issues.

If he is selected, he’d have the perfect opportunity to stake his claim to the Spaniard over a Premier League starting place.

Would you start Holding tonight? 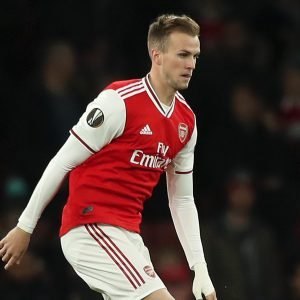 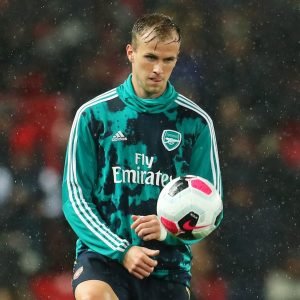