Some Arsenal fans are expecting the Gunners to make a big decision regarding the vacant managerial post over the coming days.

That’s because The Athletic’s David Ornstein didn’t reveal any Arsenal based news in his weekly column.

The ever-reliable reporter shared news on several sides including Liverpool, Chelsea and Manchester United, however, there was no update regarding Unai Emery’s long-term successor.

@ltarsenal shared the fact that Ornstein failed to reveal any Arsenal news, which left many supporters sharing their excitement.

Arsenal really need to get things sorted before the new year, so it’s easy to see why plenty of fans are getting excited following Ornstein’s unusual update.

Freddie Ljungberg has been hung out to dry at the Emirates and is failing to turn things around on the pitch.

The Swede has won one of his five games as interim boss and hasn’t quite had the immediate effect many were hoping for.

Plenty of candidates have been tipped to become Emery’s long-term successor, and hopefully, an appointment will be made before the Gunners make the trip to Goodison Park on Saturday.

Do you think Arsenal will appoint a new boss this week? 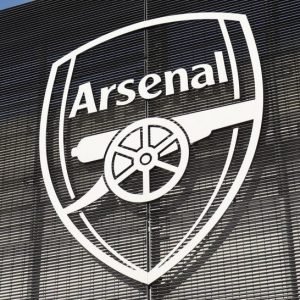 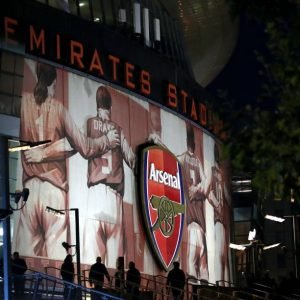