Atalanta midfielder Dejan Kulusevski is a man in demand and is being monitored by multiple clubs at the moment.

Arsenal and Manchester United have been heavily linked in recent weeks but according to a report on the Daily Mail, Inter Milan and Juventus have now also joined the chase for him. 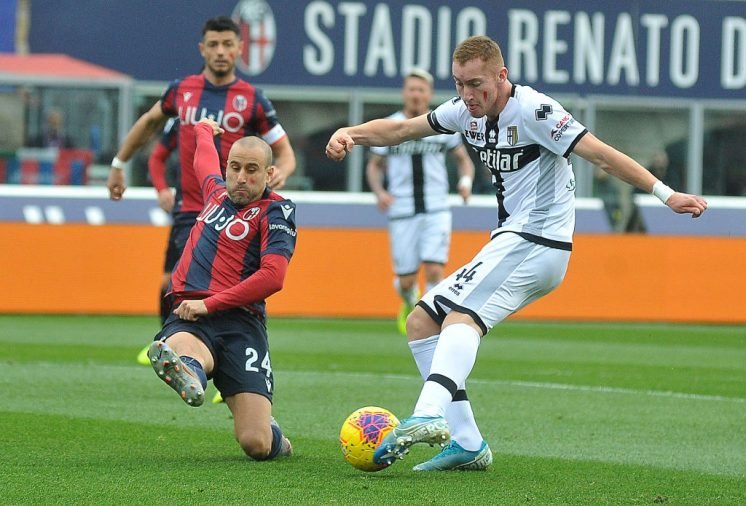 The teenager is on loan at Parma and has been in great form this season, with many of his performances catching the eye this term.

The Swedish international is being valued at around £42m and has netted three times this season.

Juventus and Inter joining the race for Kulusevski’s signature is not good news for Arsenal.

He’s already settled in well in the Italian top flight and is familiar with the manner of football in the Serie A.

Arsenal are also pretty unstable at the moment but it is still very early to completely rule out a move for him. 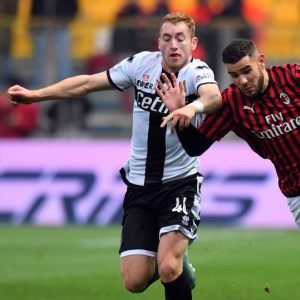 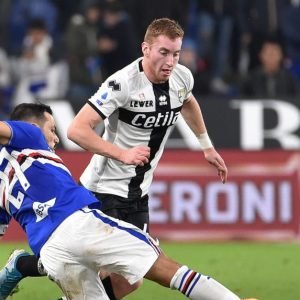