Kieran Tierney could be out for up to three months as he seeks surgery on a recent dislocated shoulder injury.

The Scotland international sustained the injury during Monday’s clash against West Ham, where Arsenal ran out 3-1 victors in their first win under caretaker boss Freddie Ljungberg.

The 22-year old only managed half an hour before being withdrawn at the London Stadium in what is yet another injury blow for the former Celtic man, who has struggled to feature regularly for the Gunners due to his numerous injury issues. 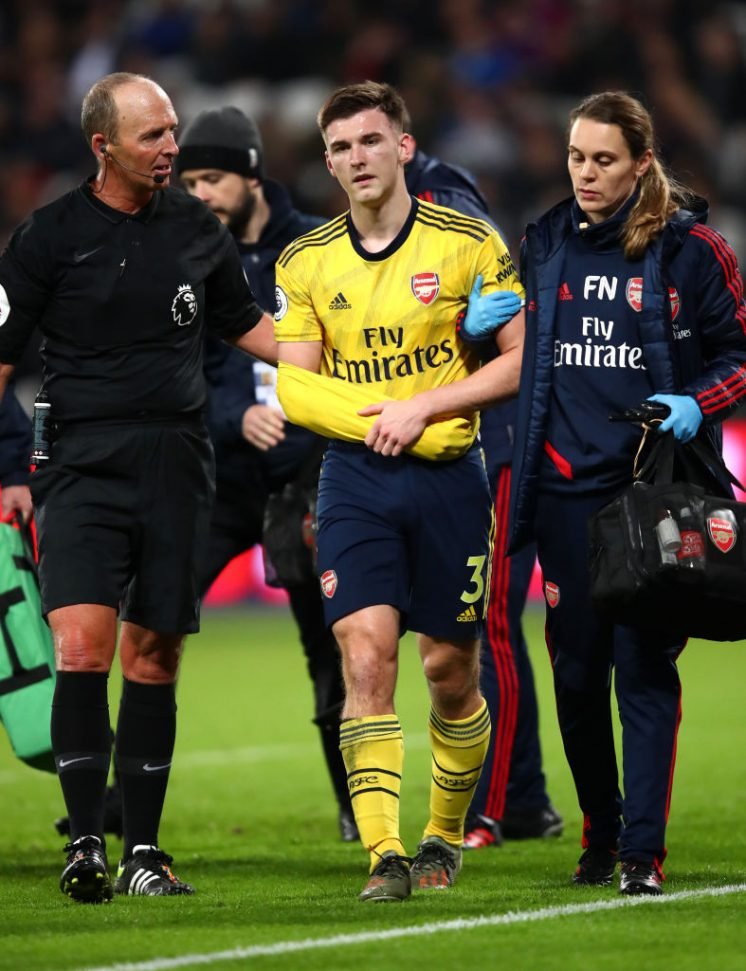 Tierney had struggled with a hip issue shortly after switching Glasgow for the English capital, and Ljungberg will now be forced to rely on Sead Kolasinac for the immediate future.

Reacting to the news on social media, many Arsenal fans and fans of rival clubs expressed their sympathies to the defender, wishing him a speedy recover.

Twitter: @SkySportsNews Urgghhh too bad for the lad …been struggling with injuries since moving to Arsenal (@dammide)

It is a massive shame to see that Tierney has suffered yet another injury that will keep him out of action in the long-term.

The Scottish full-back arrived in the Premier League with so much potential, tipped by many as the next big thing to come out of Scotland, and so far he hasn’t been able to build any momentum underneath himself.

Arsenal fans will hope that Tierney’s recovery stage doesn’t take as long as first projected, but the defender himself will also be hoping for a speedy recovery so he can get back to playing regularly again.

Is Sead Kolasinac a capable replacement for Tierney? 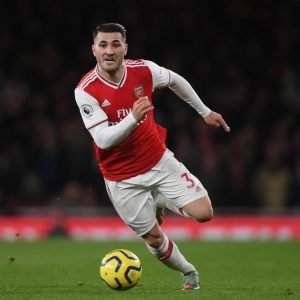 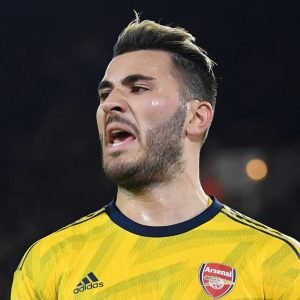