Manchester City’s assistant manager Mikel Arteta is a man in demand at the moment.

Fellow Premier League clubs Arsenal and Everton are on the hunt for a new permanent manager and Arteta’s name is on the top of both their lists, according to Football London. 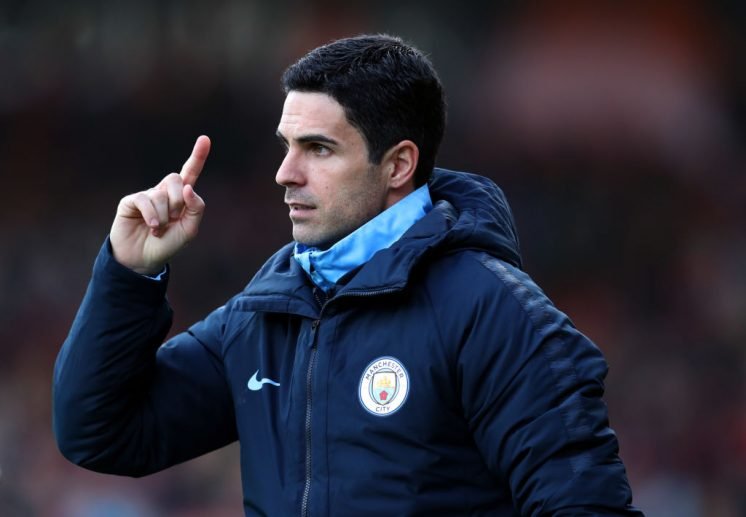 The Spaniard has been learning the managerial trade from Pep Guardiola, who is widely considered as the best manager of this generation.

Arteta played for both Arsenal and Everton and is adored by both sets of fans and Guardiola recently claimed that Arteta is “ready” for management.

Is he the right man for the Gunners?

Everton being interested will come as a blow for Arsenal because Arteta holds the Merseyside club very dearly in his heart.

The Gunners’ board have a huge decision to make in the coming weeks and many Arsenal fans want Arteta to be named as the new permanent manager.

Do you want Arsenal to hire Arteta as manager? 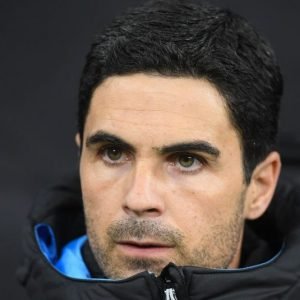 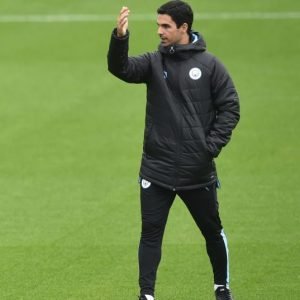