The Spaniard has been out of action since the 1-1 draw against Vitoria in the Europa League. 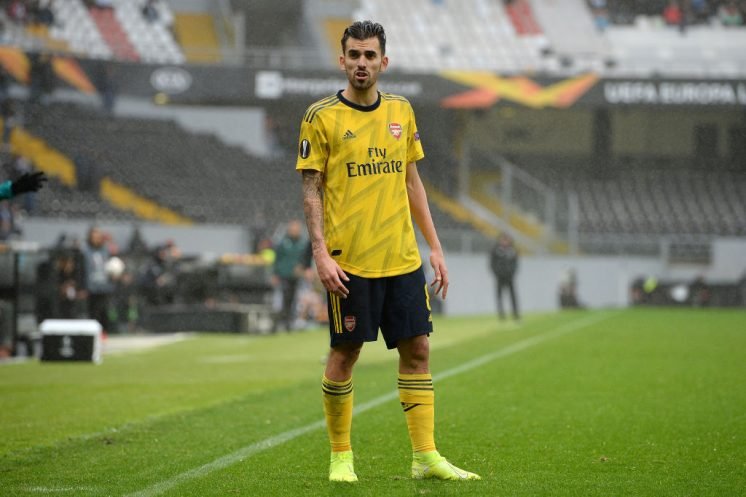 He has missed the last five Premier League games due to the hamstring problem but he’s close to making his return. He said on Twitter:

There’s almost no time left! Boxing day is my goal.

8 days until I’m back with the team!

Arsenal face AFC Bournemouth at the Vitality Stadium on Boxing Day and Ceballos will be itching to be involved in that encounter.

The midfielder needs to prove himself in the second half of the season if he wants the Gunners to make a permanent move for him.

Real Madrid don’t seem keen on having Ceballos back and if he can’t show his quality at the Emirates, then he may not find himself being offered a permanent deal.

Having him back is definitely a boost for the midfield though, especially with so many fixtures coming up in such a small amount of time. 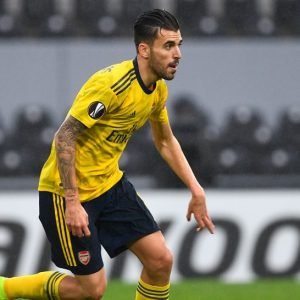 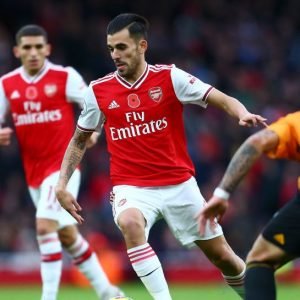