The Spaniard has admitted that he will be back in action in time for the Boxing Day clash with AFC Bournemouth.

Twitter: @DaniCeballos46 @Arsenal We can’t wait for your return Dani

Twitter: @DaniCeballos46 @Arsenal We love you Dani
Get well soon mate
We need you on the pitch√ (@paddykulabako)

Arsenal’s midfield has lacked that bit of creativity and bite in recent weeks and that is something that Ceballos definitely brings to the team.

He’s always on the lookout for a forward pass and his return will be a big boost for the squad at a very busy time in terms of fixtures.

He’s a fan favourite and if he puts in some impressive performances, then he could earn himself a permanent move to the Gunners. 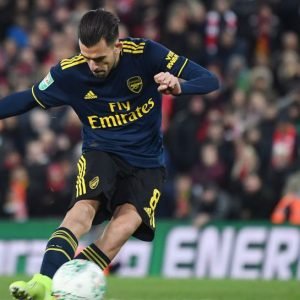 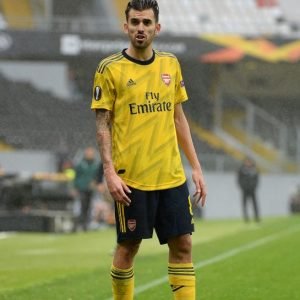