Former Arsenal man Ashley Cole has praised Carlo Ancelotti but revealed he believes Freddie Ljungberg is the right man for the Gunners.

Cole, who played under Ancelotti at Chelsea, revealed that the Italian “did magnificently” at the Blues.

However, he also said that Ljungberg is the right man for Arsenal, as he has a deep knowledge of how the club works. 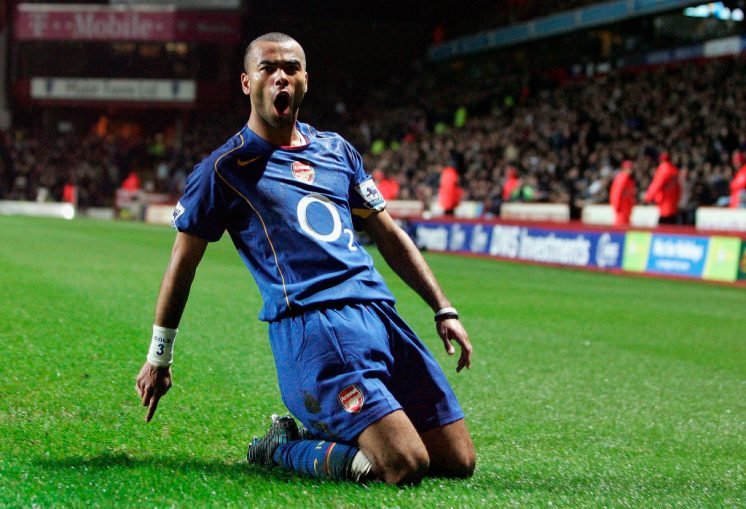 Carlo did magnificently with the team. I liked how he was, not just as a manager but as a man. He was like your best friend.

There were a lot of people saying ‘Wenger out’. Then Wenger went and maybe they (the fans) understood what he actually did for the club and how he kept it together.

Arsenal are in a transition period – they tried Emery and for whatever reason it didn’t work out.

Freddie is there and hopefully he can take over as permanent manager – he knows the club inside out.

Freddie was my friend at Arsenal and hopefully he can change some things there.

Ljungberg has had an okay start to life, but the Gunners can certainly do better.

He may know the club, but surely Arsenal want to appoint someone with more experience than the Swede.

Ancelotti seems to be the best choice for now, but Arsenal may give Ljungberg more of a shot.

Who should get the Arsenal job? 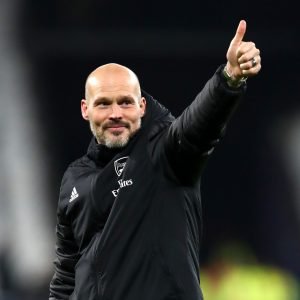 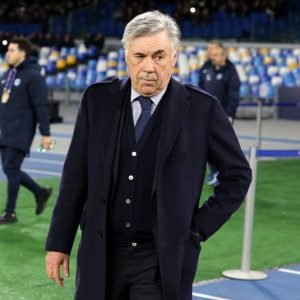 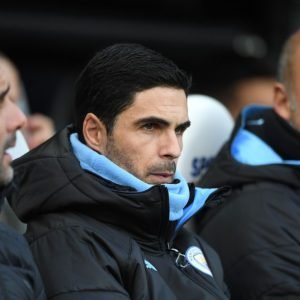