Arsenal fans are backing Gabriel Martinelli for big things after the Brazilian was rested for the Europa League game against Standard Liege.

Martinelli came off the bench with just over 20 minutes left to play on Thursday night and many think that could be an indication that he’ll start against Manchester City on Sunday.

Despite only joining the club over the summer, Martinelli has rather quickly developed into an important player for the Gunners.

His brilliant form has seen him impress in both the Premier League and the Europa League and as one fan pointed out, the fact he was rested highlights how important he has become to Arsenal.

Twitter: @Aubazettes I love his desire to win the ball and score goals…..he is Arsenal’s FUTURE (@MoWi11017190)

It’s interesting to see how quickly Martinelli has developed into a key first-team player at the club.

There were no suggestions of any injuries for the Brazilian on Thursday, so one can only assume he was rested against Standard with City in mind.

Should Martinelli start against City? 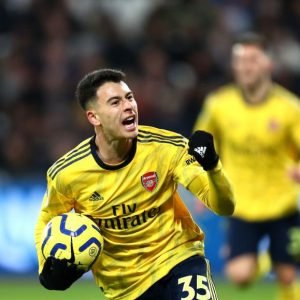 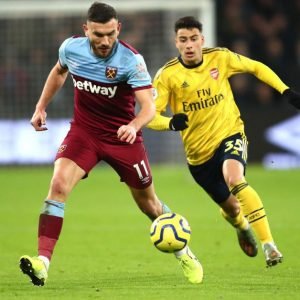