Arsenal and Tottenham are both interested in a move for Juventus defender Merih Demiral, according to reports from Italy.

Corriere Torino has reported that both Spurs and Arsenal are interested in a deal, whilst Manchester United looked to sign him over the summer.

The Turkish international only joined Juventus over the summer but has been restricted to only two appearances so far this season.

Any deal for the defender will cost €30 million, according to the report, whilst the player would not reveal if he would leave the club.

He said, via SportWitness:

I concentrate on my work. My entourage and club take care of the market. If something happens, they will contact me.

With Arsenal struggling at the back, this could be a step towards fixing the errors that have blighted the Gunners’ season.

However, it is a seemingly high asking price to pay. 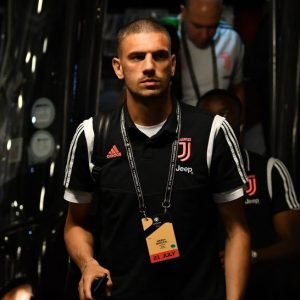 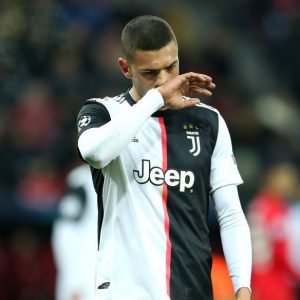