The Ivorian winger will sit out the game with a bruised knee that he sustained against West Ham on Monday, where he scored his first open play goal in a 3-1 comeback win against the Hammers.

Arsenal hope that the 24-year old will be fit to face Manchester City on Sunday, with the winger to be assessed ahead of the important Premier League fixture. 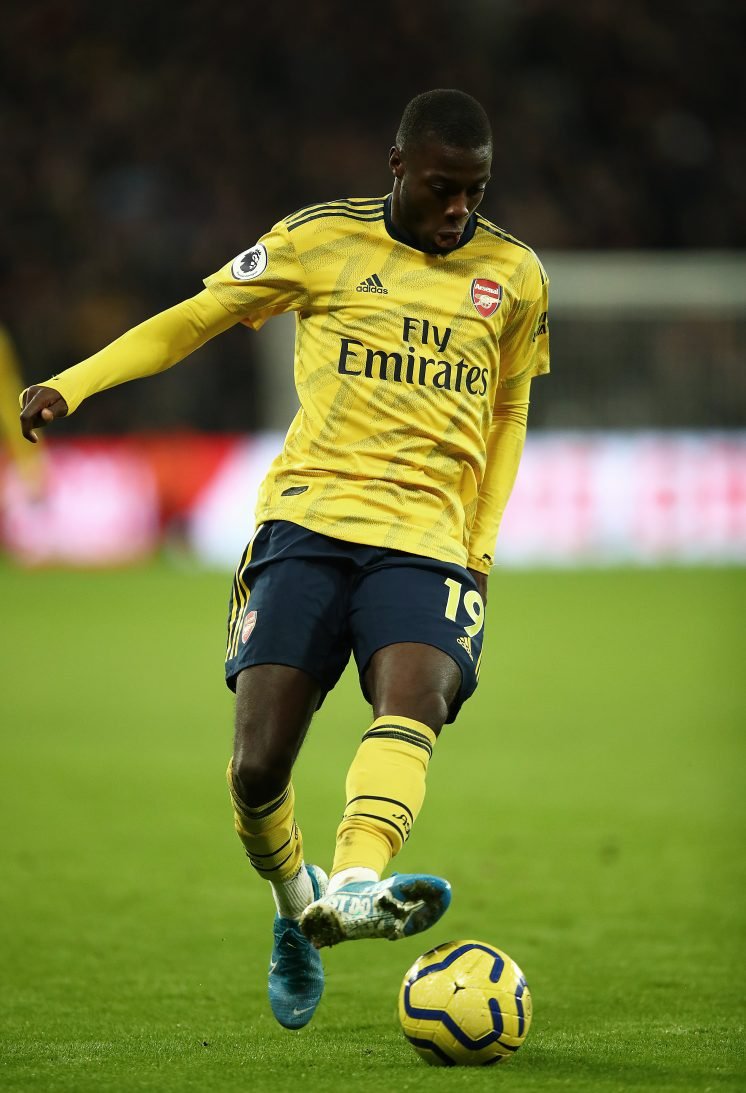 Pepe’s absence against Standard shouldn’t be of too much concern for Arsenal fans, who need only to avoid a five-goal defeat in order to progress into the knockout stages of the competition.

Pepe will join the trio of Hector Bellerin (hamstring), Granit Xhaka (concussion) and Kieran Tierney (dislocated shoulder) on the injury table, with the trio also set to miss out on the midweek European game.

Having finally secured their first win in the club’s last ten games against West Ham on Monday, Standard Liege will represent a great opportunity for the Gunners to continue building momentum.

Freddie Ljungberg has a tough job motivating his side and getting them playing better football, but despite a raft of injury concerns, Arsenal should have enough in the tank to beat Standard and provide the momentum to set themselves on a path back up the Premier League table.

It is a shame that Pepe won’t be involved, as he would surely have liked to continue immediately following his first open play goal for the club, but hopefully he’ll get his chance to impress again against City on Sunday.

With Manchester City struggling for consistency, can Arsenal beat the champions on Sunday? 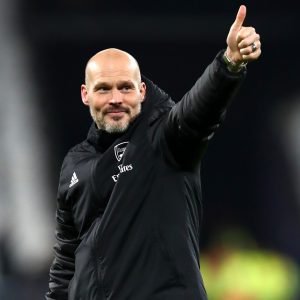 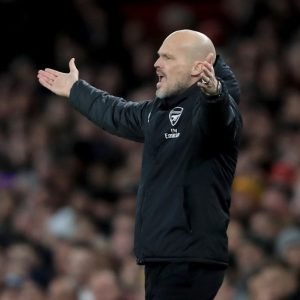