Former Valencia manager Marcelino is reportedly not optimistic about landing the Arsenal job.

According to ESPN, Marcelino believes that being Spanish puts him at a disadvantage, due to Unai Emery – who is, of course, Spanish – being recently sacked by the club.

Twitter: However, Marcelino is not optimistic about being offered the job, believing being Spanish may be a disadvantage as… https://t.co/uuHMgQs0Hn (@afcstuff) 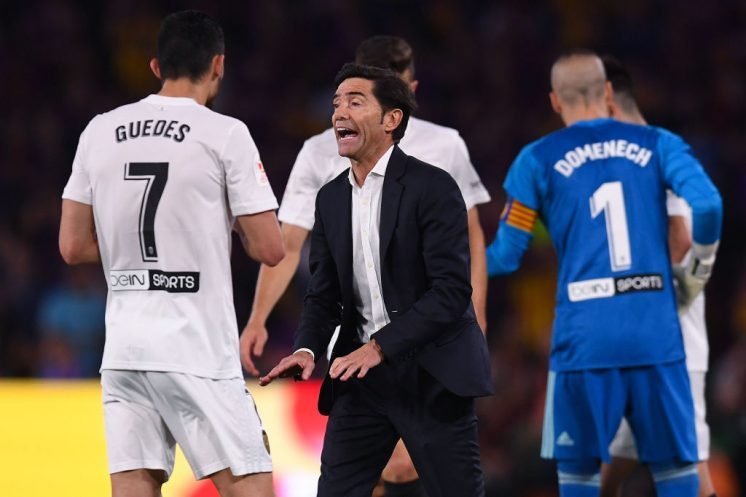 Twitter: Sources say Marcelino has watched Arsenal closely this season, believing the squad to be strong in attack while unb… https://t.co/qkWQcsn6un (@afcstuff)

The report does, however, claim that he remains on Arsenal’s shortlist of potential replacements.

It is unclear as to whether or not Arsenal would be willing to appoint another Spanish manager, although there does not appear to be any obvious reasons as to why they would not. Emery being Spanish is completely irrelevant and Marcelino is his own man and he won the Copa Del Ray with Valencia last season – proving that he has what it takes to win trophies.

The claims that he would accept the job if offered the role and has been watching Arsenal closely, which is a good sign. If he understands the job at hand and can impress the Arsenal board, this could be a viable option for the club.

Would he be a good appointment? 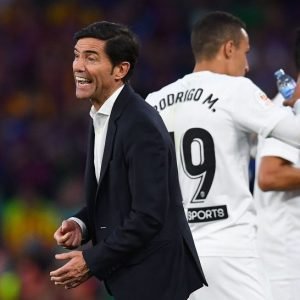 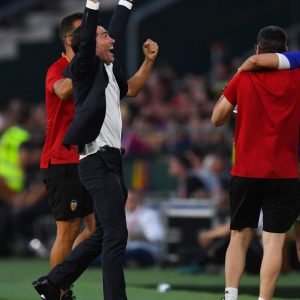