Arsenal have joined the likes of Celtic and Rangers in tracking Carlisle United defender Jarrad Branthwaite.

That’s according to Scouts In Attendance, who claim that the Gunners had officials in attendance to watch the 17-year-old in action in Carlisle’s 1-1 draw with Morecambe on Saturday.

Celtic and Rangers are keeping tabs on the teenager, while Premier League rivals Everton and Manchester City are also monitoring the highly-rated youngster.

Branthwaite has featured 11 times for the League Two side this season and scored his first senior goal in the EFL Trophy last month.

Arsenal are always actively looking to bring in young talent, so there’s no surprise in seeing their name on the list of interested parties in Branthwaite.

Officials in Cumbria rate the defender extremely highly and have tipped him to go to the very top.

Branthwaite turned out in a midfield role on the weekend in front of Gunners scouts and took to the new position well.

His versatility would’ve caught the eye of the scouts in attendance, so if Arsenal are willing to move for the teenager, they may have to do so fairly quickly.

Where will Branthwaite end up? 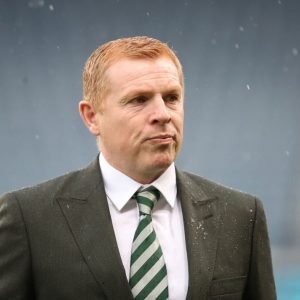 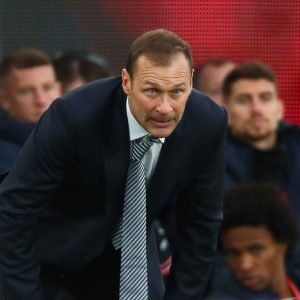 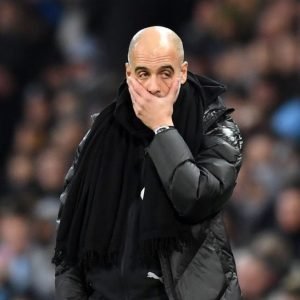 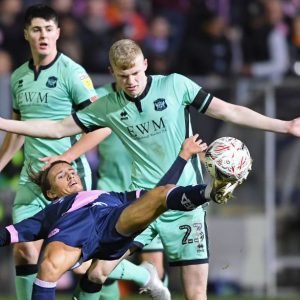