The French striker has struggled in recent weeks after returning from injury and has been tipped to complete a move away in the summer should the Gunners miss out on Champions League football once again.

Lacazette’s strike partner and club captain Pierre-Emerick Aubameyang has also been linked with a move away, with the pair failing to agree to new deals in north London.

So, with Lacazette’s future up in the air, @AFCAMDEN urged the club to accept a bid in the region of £50 million, should they receive one and then use the funds to move for Zaha. 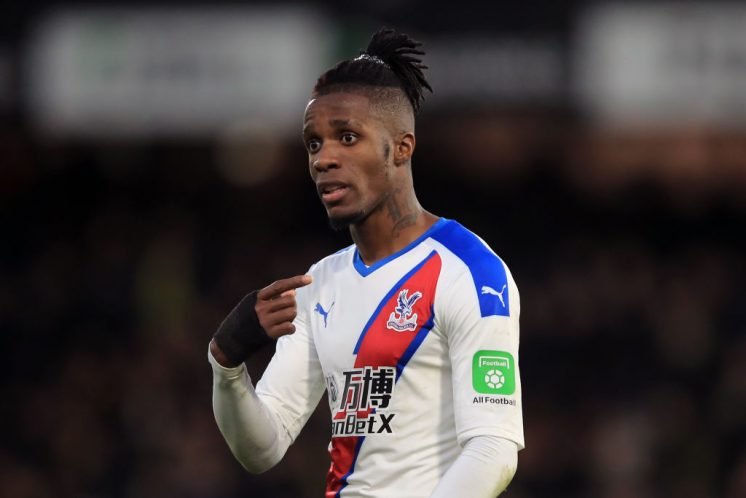 Their post got fans talking, with these all agreeing with the bold opinion.

Twitter: @AFCAMDEN I was saying that all last summer but fans thought selling our PoS was crazy. Zaha Auba Pepe is far bette… https://t.co/ZhYNBKvMac (@Ian_in_SPACE)

Twitter: @AFCAMDEN Agree! Having those two is only reducing the balance in the squad. We need to sell him and then invest on… https://t.co/hx9Id8cDT1 (@Tactician04)

Twitter: @AFCAMDEN YES. Zaha Auba Pepe front 3 works. Whatever combo we try at the moment does not. (@HighburyJohn)

Twitter: @AFCAMDEN I said this at the beginning of the season and got told I didn’t know what I was talking about, I love la… https://t.co/VTtze3gibM (@archythegoon)

Lacazette has struggled in recent months, but there’s no doubting his ability.

His deal is up in 2022, but if he wants to leave, a fee in the region of £50 million would be fairly reasonable.

Of course, the Gunners would then have to replace the forward, but their priority right now needs to be defensive reinforcements.

Would you swap Lacazette for Zaha? 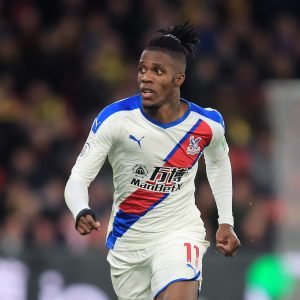 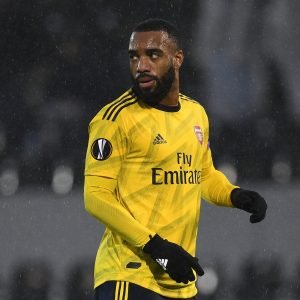