Arsenal forward Nicolas Pepe was handed the official Premier League Man of the Match award for his performance against West Ham on Monday night.

He scored the goal to put Arsenal 2-1 up in the match, before also setting up Pierre-Emerick Aubameyang to seal the three points in style.

After the game, Pepe’s brother, Kwame, shared an image of Nicolas holding the award with a huge smile on his face.

Twitter: Image: Nicolas Pepe’s brother, Kwame, on FaceTime with him after tonight’s match against West Ham, in which he won… https://t.co/yW3nWJJvvy (@afcstuff)

These Arsenal fans reacted to the image…

Love to see it!

Twitter: @afcstuff Man been cheesin since his goal. Love to see it (@suh_Spence) 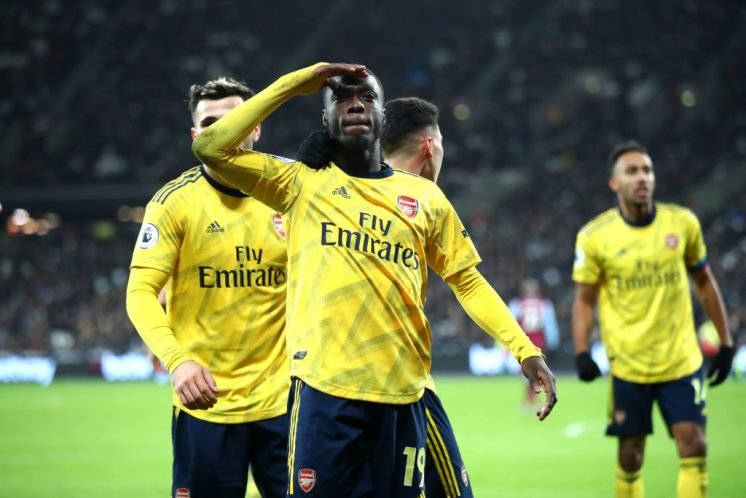 Pepe came to Arsenal with plenty of hype around his name, after joining for a club-record fee, and has failed to live up to it thus far. It must be said, though, that he is only 24 and still adapting to a new league after leaving France, so it is taking him time to settle in and find his feet.

It appears as though he is finally starting to show why Arsenal splashed the cash on him in the summer, with his fancy footwork and ability to score and create chances at the top end of the pitch.

Was that Arsenal's best goal this season, from Pepe? 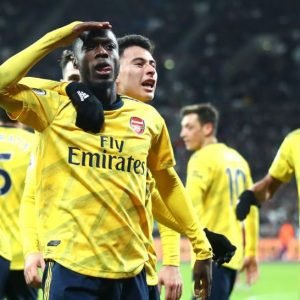 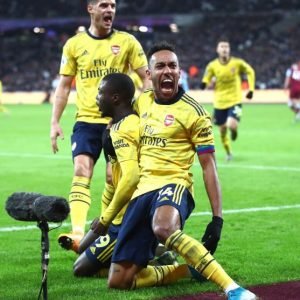