Club Brugge’s Emmanuel Dennis is being tipped to complete a move to the Premier League in January, with Arsenal and Leicester at the front of the queue.

According to reports in Nigeria, as cited on Sport Witness, a number of clubs around Europe have been keeping tabs on the player this season.

It is claimed the likes of Manchester United, Manchester City, Arsenal and Leicester City in England have all made checks on the striker. Elsewhere around Europe, Lyon, Fenerbahce, and Monaco are also believed to be keen.

However, it is Arsenal and Leicester who have been named as two of the most likely destinations for the player. 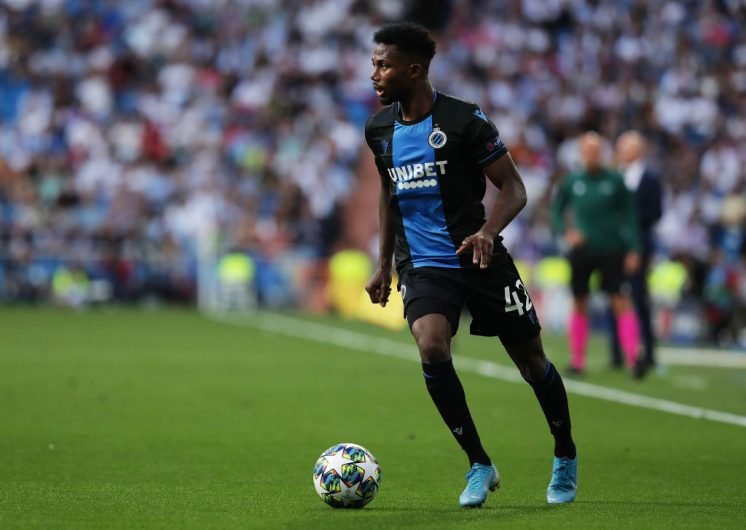 This is an interesting one for Arsenal. The 22-year-old shot himself to fame with a brilliant performance against Real Madrid in the Champions League earlier this season.

He scored twice against Zinedine Zidane’s men, but his campaign aside from that hasn’t exactly been miraculous. In 12 league appearances in Belgium, he has scored three times.

Able to play out wide as well as through the middle, Dennis is a raw talent who still has his best years ahead of him.

All these signs would suggest that he is not quite ready to lead the line for one of the top Premier League sides just yet. He would arrive purely as a rotational option, with game time likely to be limited at both clubs.

Would Emmanuel Dennis be a good signing for Arsenal? 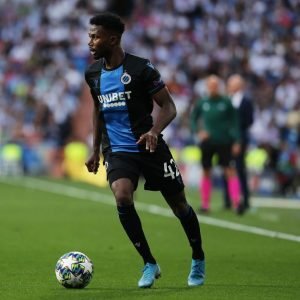 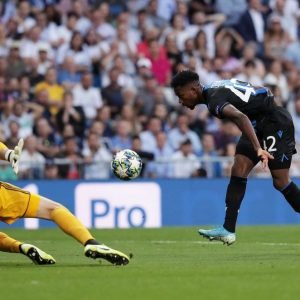