Arsenal face West Ham away from home in the Premier League tonight as they look to end a run of nine games without defeat.

Freddie Ljungberg has named his starting XI for the match, with Gabriel Martinelli coming in for his full league debut.

Martinelli also in the XI
🏴󠁧󠁢󠁳󠁣󠁴󠁿 Tierney comes into back… https://t.co/JcaqTQYx7p (@Arsenal)

These Arsenal fans reacted to the news… 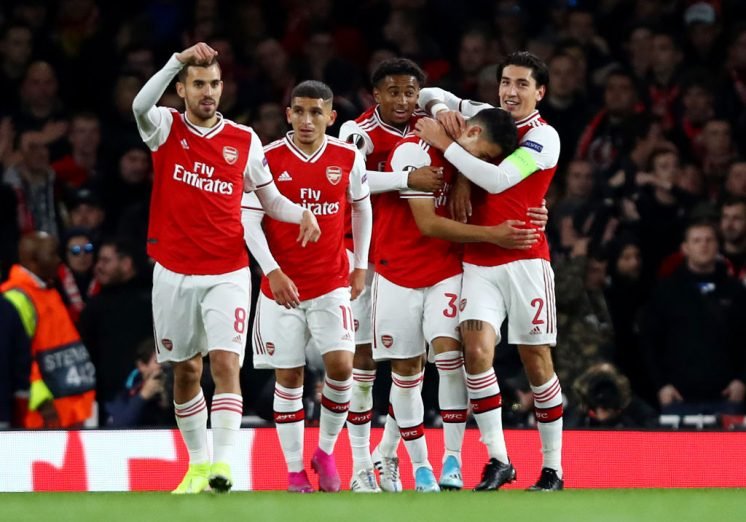 Twitter: This is the strongest squad we’ve fielded all season! Surely we have to win tonight! @Arsenal (@Imaginary_Neal)

After nine games without a win, Arsenal needed to change something to turn their fortunes around. Nicolas Pepe, Kieran Tierney and Martinelli have all come in, with the latter making his full league debut after excelling in the cup competitions.

It will be great to see Martinelli grasp his chance with both hands and hopefully score his first Premier League goal. The young forward is one for the future, but he could prove tonight that he is one for the present as well!

Are you happy with the selection? 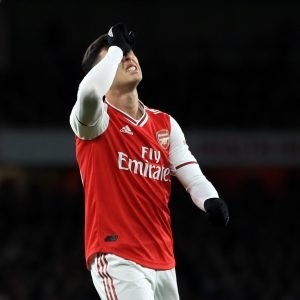 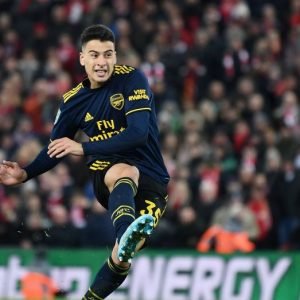