According to Bleacher Report journalist Dean Jones, Demiral is keen to leave Juventus, with Tottenham and Manchester United also interested in the centre-back.

Twitter: Merih Demiral now keen to get out of Juve. Starting to seem pretty likely in Jan, even though club not sure they wa… https://t.co/44iBHef3CD (@DeanJonesBR)

He does state, though, that Juventus are not sure that they want to sell him in January. 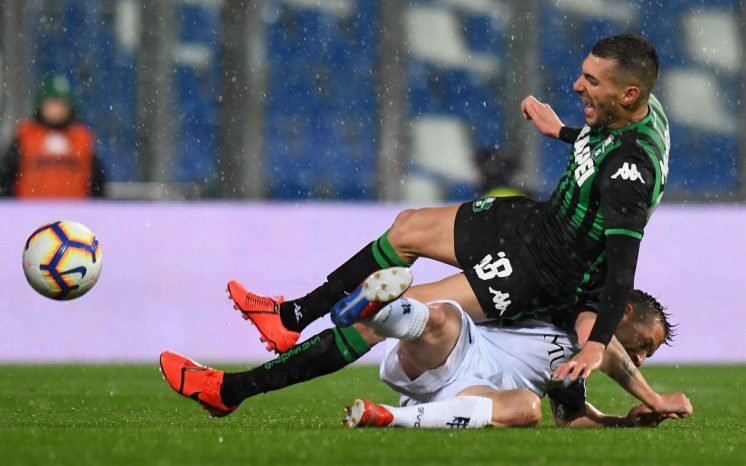 There is no doubting that Arsenal are in need of a new centre-back to strengthen their defence in January. The likes of Sokratis, David Luiz and Mustafi have not been good enough in the Premier League, leading to Arsenal conceding far too many goals so far this season.

The Gunners are nine games without a win and are also currently without a permanent manager in charge. Unless Arsenal can sort out their managerial situation quickly, they could be a hard sell for players in the January window – due to there being so much uncertainty around the club at the moment. They are also only able to offer Europa League football, whilst Spurs play in the Champions League. 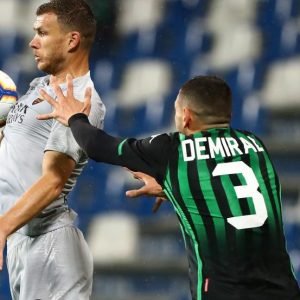 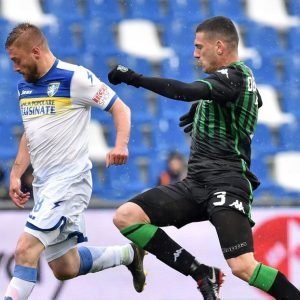