That’s according to the Daily Express, who claim both the Gunners and the Blues view the Ivorian as the perfect man to bolster their attacking ranks. 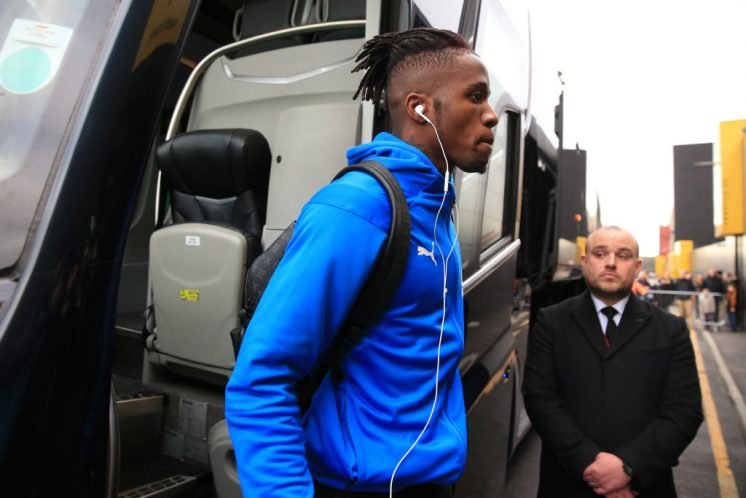 Arsenal were heavily linked with a move for the 27-year-old over the summer but settled on a club-record deal for Nicolas Pepe.

Chelsea were also watching Zaha extremely closely and can now make their move in the January window after having their two-window transfer ban was halved by the Court of Arbitration for Sport.

The report suggests that Chelsea director Marina Granovskaia has already been in contact with Zaha’s agent Federico Pastorello over a potential new year switch.

Of course, most Arsenal fans would love to see Zaha at the Emirates, however, funds for the January window could be fairly slim following the club’s heavy summer spending spree.

If they are, then really, Arsenal need to be making additions to their backline over their attack, with the club still yet to solve their defensive woes.

It’ll be interesting to see how this one develops, but we feel as if the Gunners could be better off letting Chelsea win the race for the Palace man.

Should Arsenal do everything they can to sign Zaha? 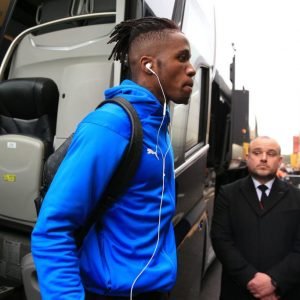 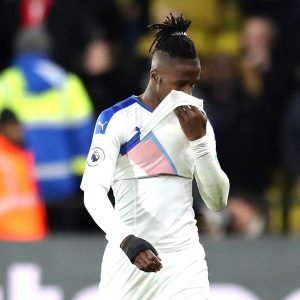