Arsenal were linked with a move for Atletico Madrid midfielder Thomas Partey over the summer.

The Gunners failed to add the highly-rated Ghanaian to their ranks and he remained at the Wanda Metropolitano Stadium. 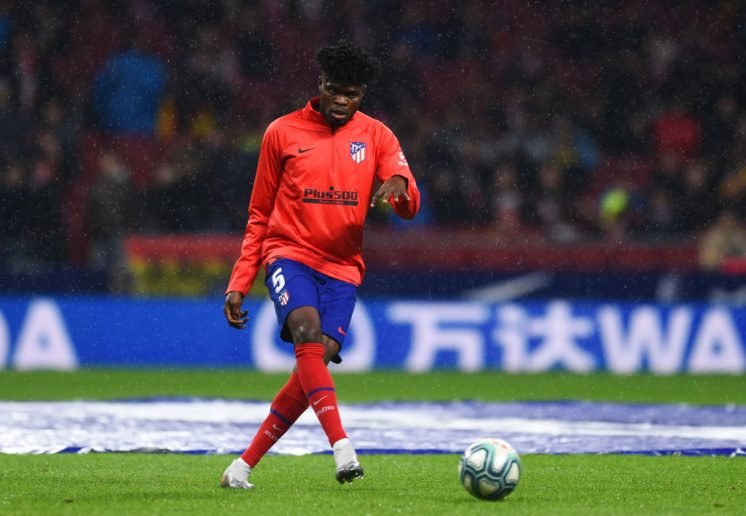 However, The Atheltic’s David Ornstein revealed in his Monday column that the player was ‘desperate’ to move to the Emirates.

Ornstein claimed that despite the player’s wish to move to north London, the Gunners decided not to pay Atletico Partey’s €50 million release clause as they were committing the bulk of their funds to bringing in a wide player.

Of course, that ended up being Nicolas Pepe, who arrived from Lille in a club-record deal worth £72 million.

Most people knew that Arsenal were keen on Partey, but the news that he was desperate for an Emirates switch is new.

The 26-year-old has continued his impressive form this season in La Liga, and with Granit Xhaka and Lucas Torreira both being linked with moves away, Arsenal would be silly not to reignite their interest in the holding midfielder.

Whether or not the player would still be keen on a move remains to be seen, but if the Gunners can add Partey and a marquee central defender, it could prove to be a solid new year window.

Should Arsenal move for Partey in January? 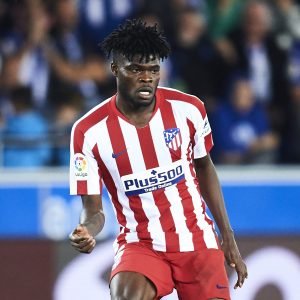 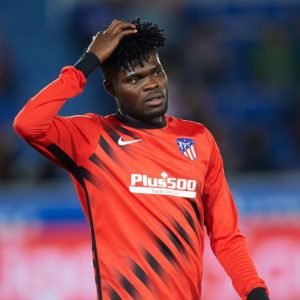