Mikel Arteta is reportedly leading the way to take over from Unai Emery at the Emirates, according to The Athletic’s David Ornstein.

The reliable reporter revealed that the former Gunners midfielder, who is now assistant to Pep Guardiola at Manchester City, is in pole position for the Emirates hot seat. 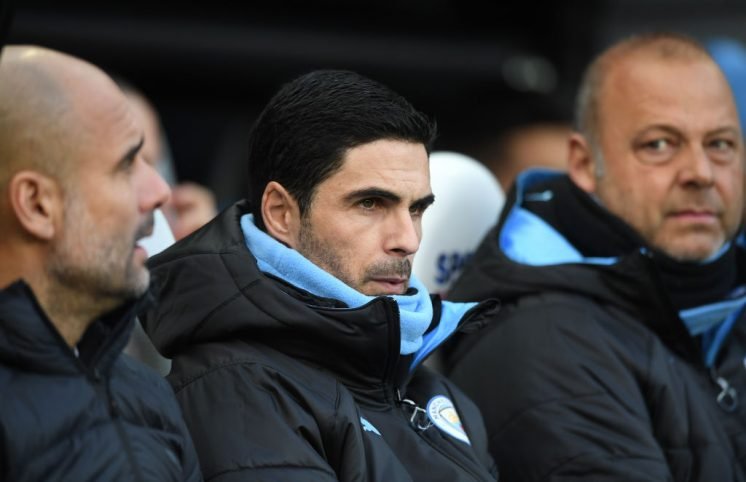 Ornstein’s update was then shared by Arsenal fan page @MrArsenicTM, which led to these supporters sharing their worry as to why Arteta is leading the way.

It would be a bold decision to appoint a boss without any senior managerial experience, but it looks as if that could happen with Arteta.

He’s learned under one of the best in Guardiola in recent years, so it could actually turn out to be a shrewd call.

Financially, a move for Arteta also looks realistic and the most appealing to the board.

However, it looks as if the former midfielder’s possible arrival would worry a section of supporters, but only time will tell if the club follows through in their interest and whether or not it’s a smart move.

Out of the five, who would be your first choice? 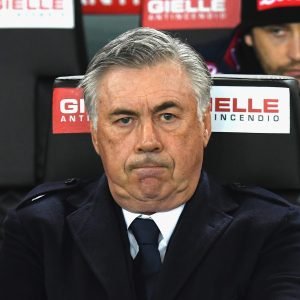 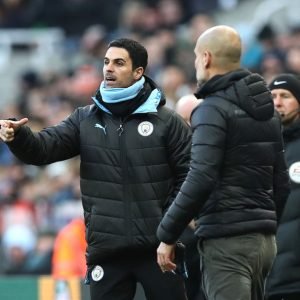 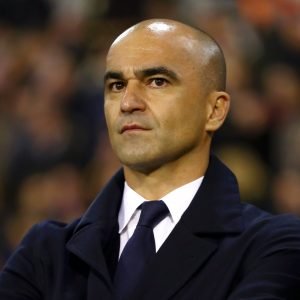 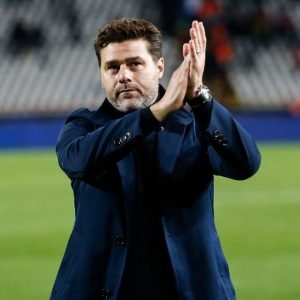 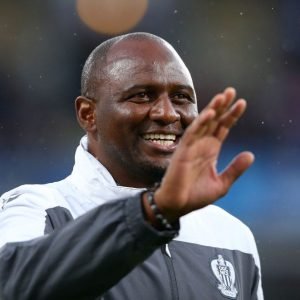