Plenty of Arsenal fans think that Aston Villa ace Jack Grealish would be the perfect replacement for Mesut Ozil.

The 24-year-old was once again Villa’s standout performer in their 4-1 defeat to Leicester City on Sunday, netting shortly before half time at Villa Park. 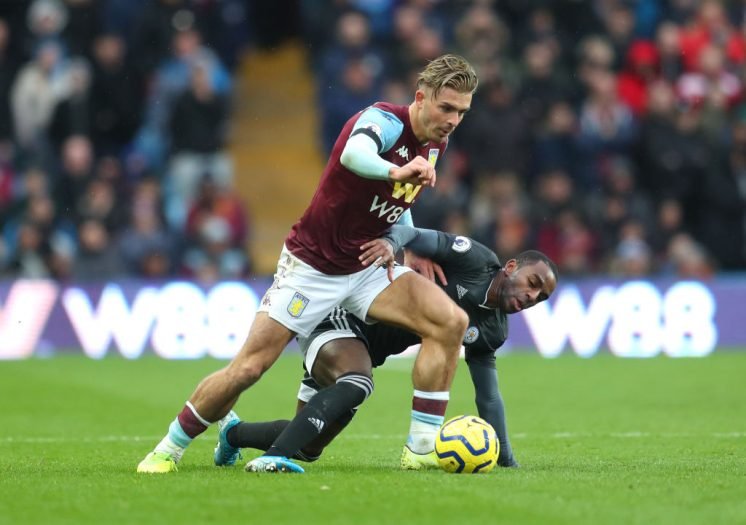 Grealish has created more chances than any other English player in the top flight and has been tipped to make the move to one of the league’s ‘top six’ over the coming years.

@PatrickTimmons1 heaped praise on the playmaker shortly after his goal against the Foxes, which led to these Arsenal fans labelling him as the perfect replacement for Ozil.

Twitter: @PatrickTimmons1 He would be a great replacement for Özil (@LilChumpy15)

Twitter: @PatrickTimmons1 Yes push ozil out bring him in (@Archie2929)

Ozil was heavily linked with an Emirates exit during Unai Emery’s time in charge, however, with the Spaniard now gone, the German looks set to stay in north London.

Arsenal should still be looking at the future, and with Ozil now 31, the club should be eyeing up potential long-term successors.

Grealish certainly has the ability to become an Arsenal star, however, right now, he probably wouldn’t be keen on a move to the Emirates.

Would you like to see Grealish at the Emirates? 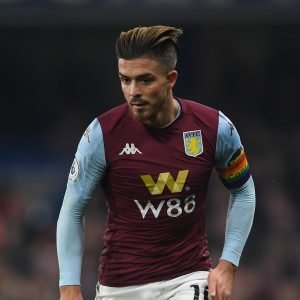 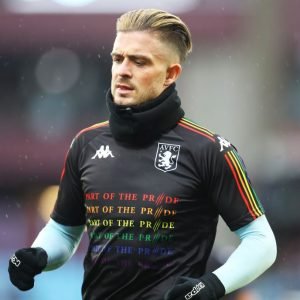