Leeds United have received a huge boost ahead of the January transfer window with the news that Arsenal do not plan to recall Eddie Nketiah from his loan spell at Elland Road.

According to reports, the Gunners have considered recalling the striker back to the Emirates as they’ve not been thrilled with his lack of game time but they have now seemingly changed their minds.

20-year-old Nketiah has yet to start a league game for Leeds this season, with all of his Championship appearances coming as a substitute as Patrick Bamford has claimed the starting role in Marcelo Bielsa’s pecking order.

However, it seems like Arsenal are happy to let Nketiah stay at Leeds and learn under Bielsa’s guidance.

Even though he’s only making substitute appearances in the league at present, it does make sense for Arsenal to leave Nketiah at Elland Road as ge’s still much more likely to get game time at Leeds than at the Gunners and he’s learning from another top-class manager.

Should Arsenal recall Eddie Nketiah or leave him at Leeds? 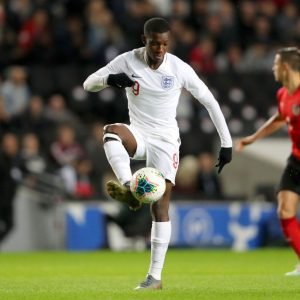 Leave him at Leeds 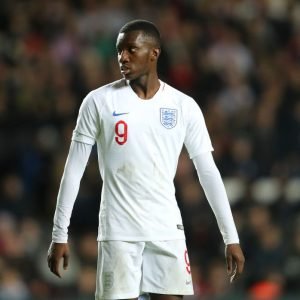