Arsenal forward Gabriel Martinelli is yet to start in the Premier League.

The 18-year-old has scored seven goals in six cup starts for the Gunners but has been made to make do with cameo displays off the bench in the league. 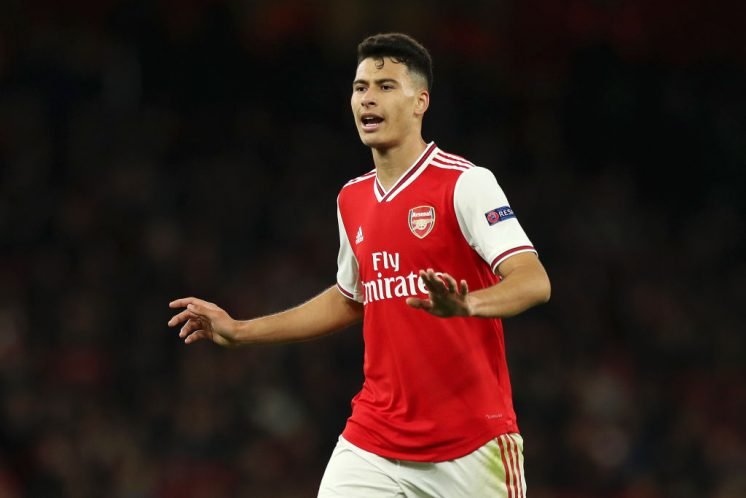 His Carabao Cup and Europa League performances have made him one of the club’s shining stars in what has been an awful few months at the Emirates.

And now, many fans have demanded that interim boss Freddie Ljungberg finally gives the Brazilian the chance to shine from the off against West Ham on Monday.

Twitter: Martinelli has to start against West Ham on Monday for me, compliments Pepe on the other side quite nicely – Pepe a… https://t.co/c97bTzh65z (@DeadlyOzil)

Twitter: Martinelli must start against west ham! Least we know he’ll give 100% (@elvinho1993)

They been playing poor for 2 games in a row now eve… https://t.co/ZQGMVLgVRi (@AfcNas)

Twitter: We have to start with Martinelli and Pepe on the wings against West Ham (@csrandall87)

Twitter: @Arsenal And the Özil fanboys get their way… And…. At West Ham start Holding in the back 4. Start Pepé. Start Martinelli. (@InvictaMoto)

The teenager has been introduced late on in Ljungberg’s opening fixtures as manager, and the sides overall displays haven’t been memorable.

Alexandre Lacazette has been struggling for form of late despite netting against Brighton on Thursday and could be the man to possibly make way for Martinelli’s maiden league start.

The £6m summer signing would provide Ljungbergwithplenty of energy and pace, and his direct approach from either the wing or down the middle could cause major problems for WestHam’s defence.

Captain Pierre-Emerick Aubameyang looks certain to start, while club-record signing Nicolas Pepe could also be handed a chance from the off under the Swede.

Who would you drop from Thursday's line up for Martinelli? 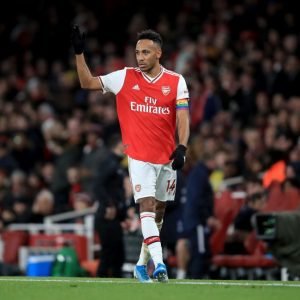 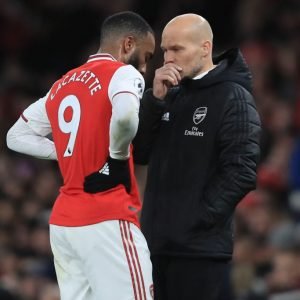 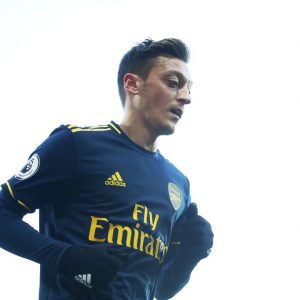 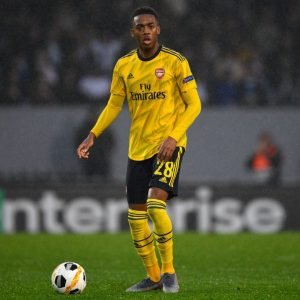