Phil Hay has delivered a promising contrasting update to Leeds United fans over the future of Eddie Nketiah.

Reports on Thursday suggested that Arsenal are preparing to recall the 20-year-old in January and are lining up another loan for the striker during the second half of the campaign. 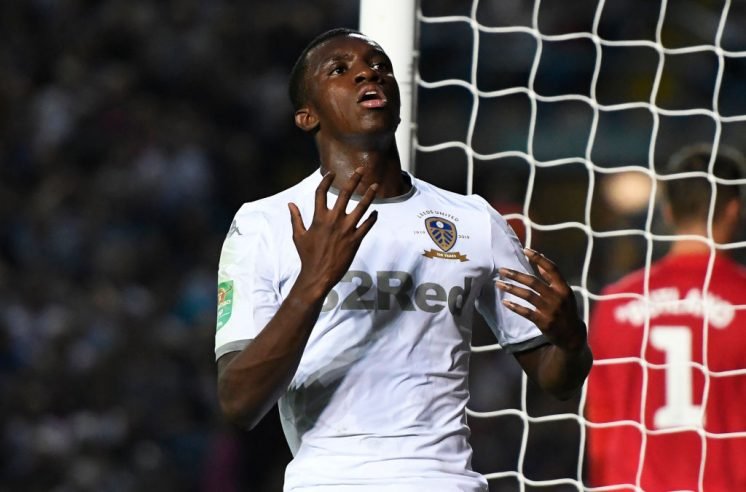 Nketiah has made just two starts for the Whites, with most of his displays coming from the bench.

However, Hay, talking in his second Athletic podcast, ‘The Phil Hay Show’, released on Thursday, believes that Leeds are hopeful the forward will remain at Elland Road for the remainder of the season.

The general feeling at Leeds and they’re confident about this, is that Nketiah stays and they stick as they are.

Nketiah was set for a run in the Leeds side under Marcelo Bielsa at the beginning of November, however, an abdominal problem scuppered those plans.

He’s now back to full fitness and made his comeback against Middlesbrough last weekend.

The player himself seems to be comfortable in Yorkshire and will be learning plenty under the guidance of Bielsa.

He’ll definitely play a major role in Leeds’ push for promotion should he stay at the club, so it could actually make sense for the Gunners to resist the chance to recall the forward next month.

Will Arsenal recall Nketiah in January? 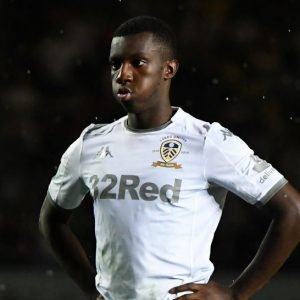 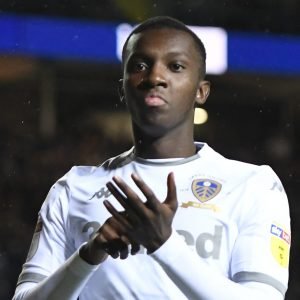