Joe Willock came in for plenty of criticism from Arsenal supporters following his display against Brighton on Thursday.

Freddie Ljungberg decided to play the 20-year-old in an attacking midfield role, but that decision backfired massively. 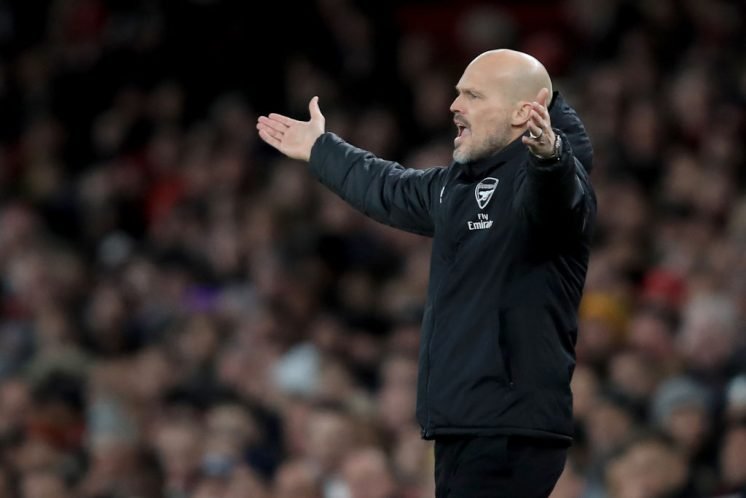 In front of a flat Emirates crowd, Willock struggled and was replaced at the interval for club-record signing Nicolas Pepe.

The Gunners went on to lose 2-1 against Graham Potter’s side, stretching their wait for a win in all competitions to nine games.

And during the game, it was Willock’s display that had plenty of fans fuming.

Twitter: I don’t get why willock is in the team! He offers nothing, poor control, poor passing, no creativity! Wasted player… https://t.co/RcqaF44Zjy (@gazzaj84)

Twitter: Willock is the worst Arsenal player I’ve ever seen. I don’t care if he’s from the academy #arsenal (@AFC_Pinot)

Twitter: Willock must never start for us ever again until he goes on loan (@OkekeVianney)

Twitter: Willock must never play for us again (@afcKTL_)

Willock was poor, there’s no denying it, but the criticism from some fans is well over the top.

He enjoyed a solid run in the side at the beginning of the season and has already scored four goals in all competitions, it’s just finding his perfect position.

The advanced role used by Ljungberg clearly didn’t suit him, and the Swede may now be forced to leave Willock out against West Ham before reintroducing him back into the starting line up.

Would you leave Willock out of the side against West Ham? 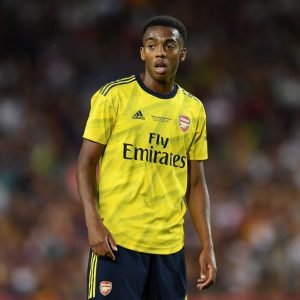 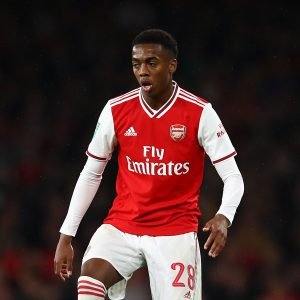