Arsenal are eyeing up a January swoop for Norwich City defender Ben Godfrey in the January transfer window.

According to Football Insider, Arsenal, Tottenham and Borussia Dortmund are all keen on the centre-back, who has caught the eye for Norwich in the Premier League this season.

The report claims that he would be available for a fee in the region of £25m, although that is questionable given his importance to Norwich, age, and the fact it will be half-way through the campaign. 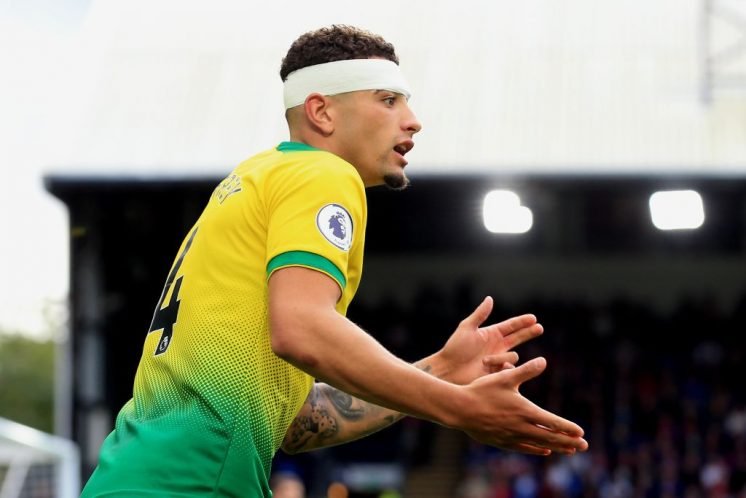 At just 21, Godfrey is an established first-choice centre-back for Norwich and has started all 14 of their matches in the league – with 30 minutes against Bournemouth after coming off with an injury the only time he has been off the pitch for the Canaries. For the majority of the campaign he has also been the club’s only fit centre-back, leaving an abundance of pressure on his young shoulders.

He has also captained Norwich, showing his leadership capabilities at his age. This suggests that he would be a good addition to an Arsenal squad lacking in leaders – particularly at the back. Godfrey is exceptional on the ball for a centre-back and has proven this season, and in the Championship, that he can play the ball out from the back. This would be a useful asset to Arsenal given the mistakes they have made playing out from the back this season. 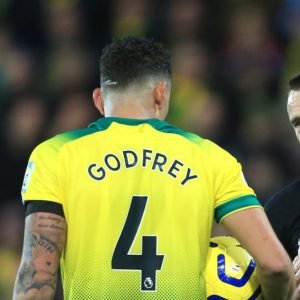 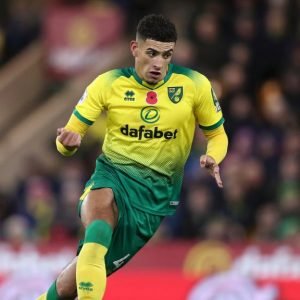