Arsenal’s woes continued on Thursday when they fell to a 2-1 defeat at home to Brighton. 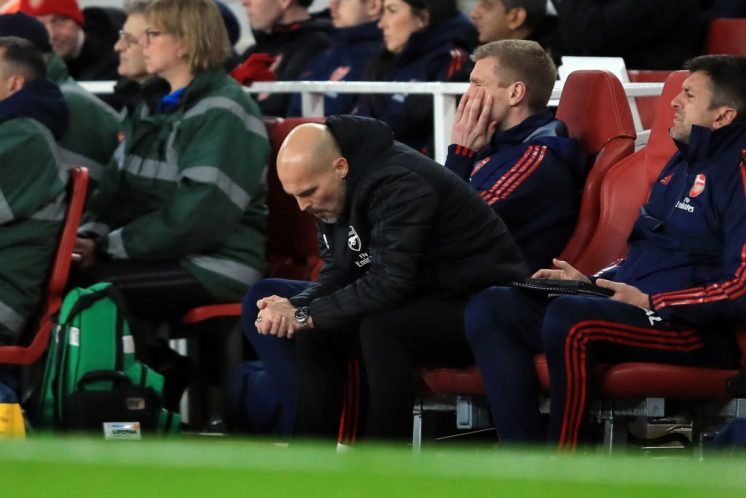 In truth, it was probably a deserved victory for the Seagulls, who dominated for large periods in north London.

However, talking after the game, right-back Hector Bellerin hinted that the Gunners deserved more.

His post-match comments were shared by @afcstuff.

I don’t know what to say. I have the feeling that whatever we do it doesn’t come out right. The team gave its best, we created chances & defended good but it seems like we need so many chances to score & teams score every chance against us. I am lost for words.

The defender quickly came in for criticism as a result of his bold views.

Twitter: @afcstuff if that was the team giving it’s best then just relegate Arsenal now (@AFC_Zanah)

Twitter: @afcstuff That statement is damning! It’s a cry for help. (@JamaalGriffith)

Bernd Leno has made more saves than any other Premier League keeper this season, so if sides were to score ‘every chance’ against the Gunners, they’d probably find themselves in the relegation zone right now.

Arsenal haven’t been in worse form for 42 years, and something needs to change immediately if the Gunners are to even secure a respectable finish come May.

Where will Arsenal finish this season? 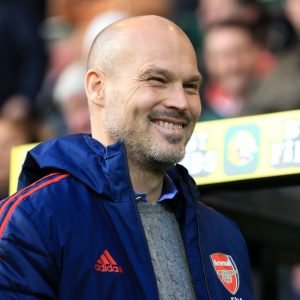 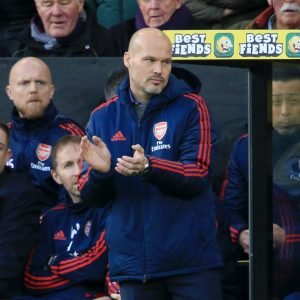 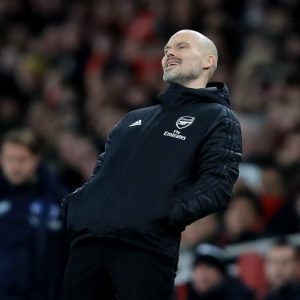 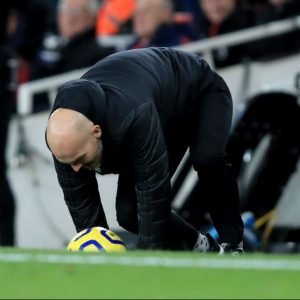 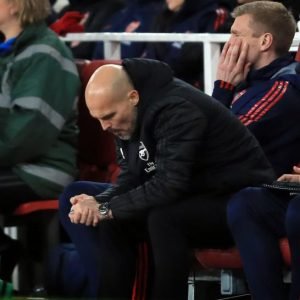