Arsenal can most likely cross yet another name off their managerial shortlist following reports claiming Rafa Benitez has a £20 million clause in his contract with Chinese Super League side Dalian Yifang.

As reported by the Daily Mail, this will be yet another blow for the Gunners following Leicester’s Brendan Rodgers reportedly having a £14.5 million clause which they’re also unwilling to pay.

West Ham are also believed to be a fan of the veteran Spanish manager but will most likely shy away from his price tag, despite the pressure that Manuel Pellegrini is under.

Benitez is a manager with almost 12 years Premier League experience, while he also has a Champions League and Europa League title to his name.

However, since Liverpool it’s been difficult for him to find a home. Chelsea, Real Madrid and even Newcastle have all had their controversies with the Spaniard in charge, specifically between him and their respective boards.

The main issue with this should Arsenal pay the money, is can Kroenke and the rest of the board deal with somebody who isn’t a ‘yes-man’? Emery had the credentials coming from Spain but was soft and failed to approach the issues directly, this isn’t the type of manager Arsenal would get with Benitez.

You could also question why Arsenal would target somebody who in recent years took Newcastle to a point where Steve Bruce isn’t doing better or worse at?

Yes, Bruce has had a transfer window where he was backed by Mike Ashley but the squad doesn’t look much stronger than when Benitez was in charge.

Would You Pay £20 Million for Benitez? 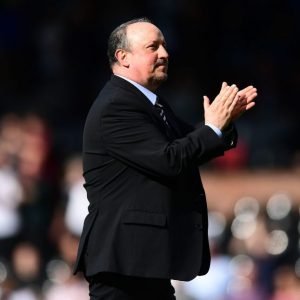 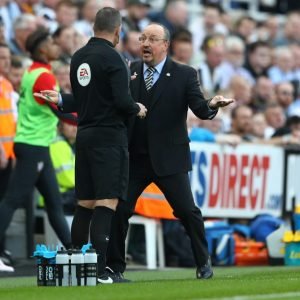