Arsenal have been tipped to sign Jack Grealish from Aston Villa, with the Englishman impressing this season.

As reported by Birmingham Live, pundit Chris Sutton believes that the Gunners would be the perfect destination for the midfielder.

Grealish, who scored a brilliant goal against Manchester United recently, has been linked with moves away from Villa Park.

Having impressed under Dean Smith, Sutton believes Arsenal would be ‘the one’ for Grealish.

Grealish is a player that has shown he is more than capable of stepping up to the next level.

While he’s yet to be capped by England at senior level, he has caught the eye in the Premier League with Aston Villa. 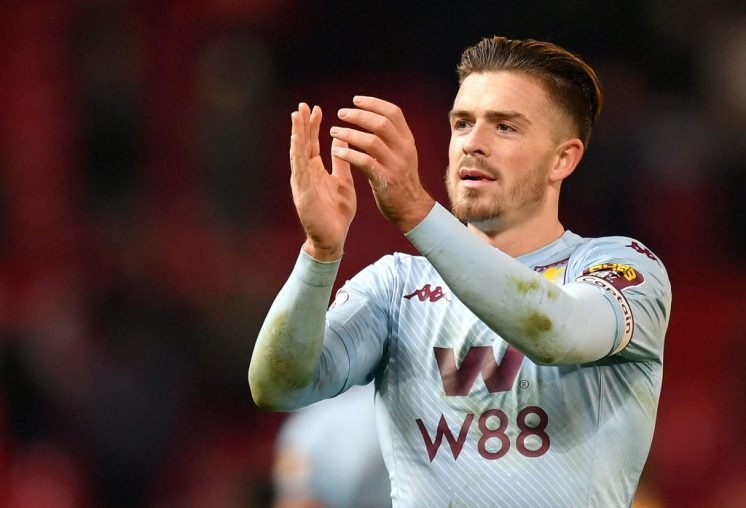 He played a key role in their promotion from the Championship and he has hit the ground running in the top flight, with three goals and four assists so far.

Averaging 2.5 key passes per game with an 85 per cent pass success rate, he will be integral to Villa’s hopes of staying in the league.

A versatile player who can play out wide, in a deeper midfield role and as a number 10, a signing like Grealish – who is valued at £22.5m – would help solve Arsenal’s lack of creativity and energy in midfield.

Would Grealish be a good signing for Arsenal? 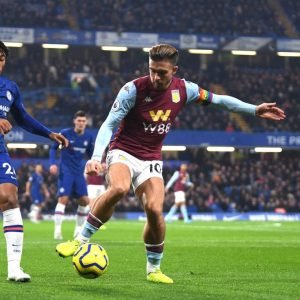 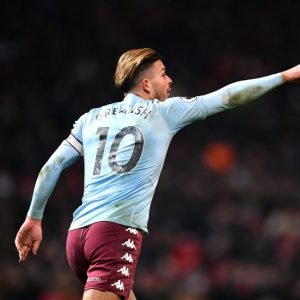