Former Valencia manager Marcelino is the latest name to be linked with the Arsenal job.

According to the Daily Mail, both Arsenal and Everton are in the running to hire the Spaniard after his departure from Valencia earlier this season.

Marco Silva is under increasing pressure at Goodison Park and could be one of the next Premier League managers out the door. 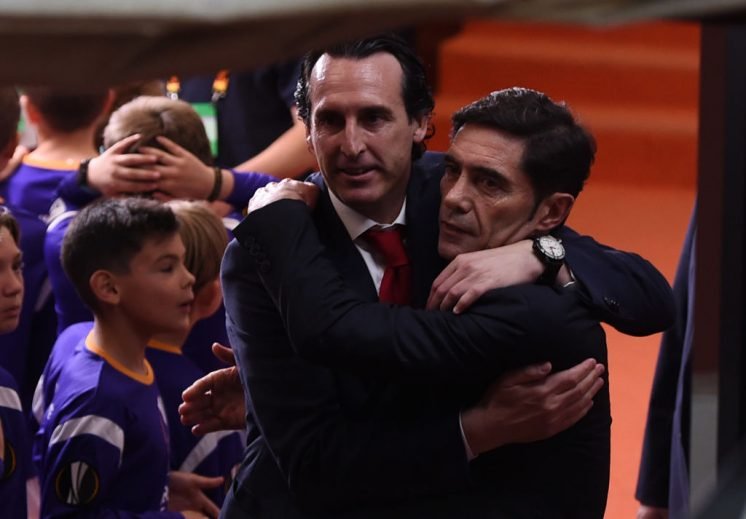 Marcelino was previously very highly thought of in Spain and his sacking at Valencia was a controversial one, to say the least.

He helped guide Valencia into the Champions League and even won the Copa Del Rey, beating Barcelona in the final – an achievement that shouldn’t be underestimated.

However, after falling out with owner Peter Lim just a few months later he was given his marching orders.

Unlike some of the other names in the running for the Arsenal job, Marcelino is available right now and that’s a factor which could work in his favour.

He may not be the biggest name compared to the likes of Carlo Ancelotti or Massimo Allegri, but he would arrive in London with a point to prove after what many considered to be an unfair dismissal.

Would Marcelino be a good appointment at Arsenal? 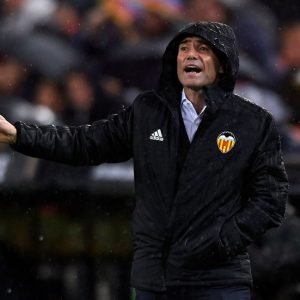 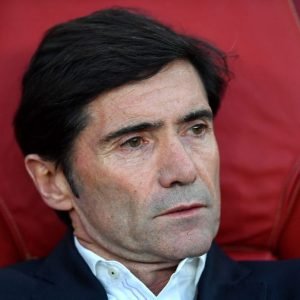