All the focus was on Freddie Ljungberg on Sunday as he led Arsenal for the first time as interim boss.

The Gunners left Carrow Road with a point following an entertaining 2-2 draw, but it was the actions of several star men prior to kick-off that left many fans fuming.

Nicolas Pepe, Pierre-Emerick Aubameyang, Shkodran Mustafi, Mesut Ozil, Alexandre Lacazette and Callum Chambers were all making their way into the away dressing room but failed to acknowledge the Arsenal mascot waiting for their arrival.

The clip from Norwich City’s Instagram story was shared by Arsenal fan @dawesy2801, and it left plenty of supporters disgusted.

The footage is horrible to see and hopefully will be put right by club officials over the coming weeks.

Rivals Tottenham recently showed how to treat a young supporter after inviting a young ball boy to relax with the players on the weekend after helping Jose Mourinho’s side draw level with Olympiacos in the Champions League.

Fingers crossed that the club will do something similar for this young Arsenal fan, but if they don’t, then it looks as if the Gunners have problems off the field as well as on.

Do you think Arsenal will follow up on this? 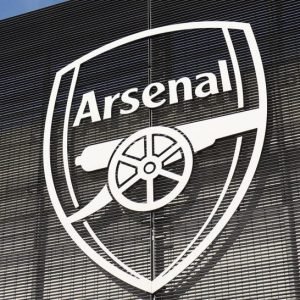 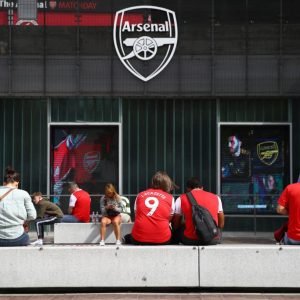