Several Arsenal fans have reacted to the club’s FA Cup third round draw against Leeds United.

The Gunners will host the Whites at the Emirates next month, and many fans had hoped for an easier tie than having to face Marcelo Bielsa’s side.

The London side haven’t had the most consistent of seasons, and following Unai Emery’s sacking last week, it is unclear what shape the club will be in when the Championship roll up in North London. 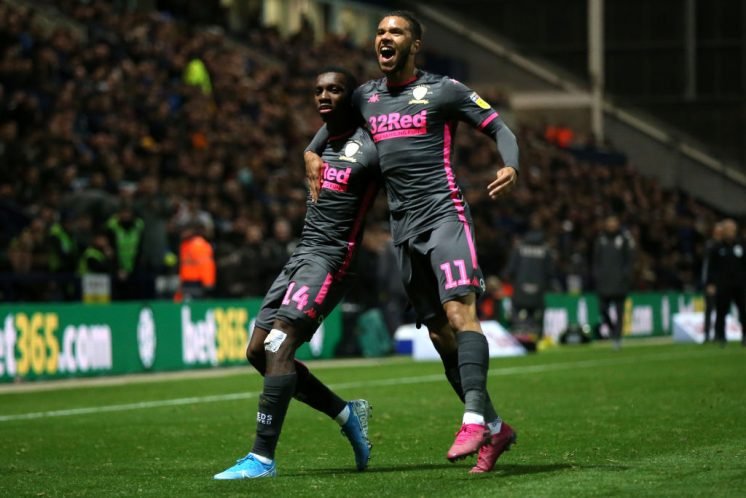 Taking to Twitter following the draw, a number of Arsenal fans were quick to share their disappointment at having drawn against an exciting and well-performing side in Leeds.

Twitter: @EddieLongbridge @Arsenal @EmiratesFACup @LUFC But they have eleven man. That’s what we should be afraid of. Seven… https://t.co/SDFLbMCSDP (@jeditoast)

Twitter: @Arsenal @EmiratesFACup @LUFC Bielsa can spy on our training sessions and still not know what we’ll do cos we don’t either😂 (@strikegunner)

Twitter: @Arsenal @EmiratesFACup @LUFC The scenes when Eddie scores in the 93rd minute to knock us out of the cup (@Jayden_Joshua21)

Leeds are tough contestants to be sure, and with Arsenal struggling in recent weeks, the Gunners will need to be at their best to get past the clever and calculated Bielsa.

It will also be a big test for Eddie Nketiah if Arsenal allow their loaned player to feature against his parent club. Otherwise, Leeds could be a bit toothless up front, which could benefit the Gunners.

At this point in the season and with Emery out the exit door, FA Cup success isn’t as important as the club finding their footing in the Premier League again, but fans will hope to see a confident performance.